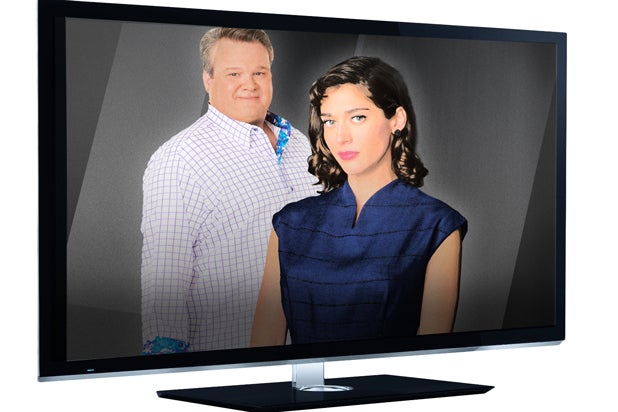 The television landscape took a hard shift toward the future this week with announcements from HBO and CBS that they were each launching freestanding video-on-demand services. The moves occurred within 24 hours of each other and have left television watchers wondering who will be begging for their streaming subscription dollars next?

During their announcement on Thursday, HBO pointed to 10 million households in the U.S. that are broadband-only, cutting the cord from a regular cable subscription.

Robert Thompson, a professor of Television and Pop Culture at Syracuse University, says it’s only a matter of time before every network has their own streaming service.

“Oftentimes there’s a generational shift of these things that can take 20 years,” Thompson told TheWrap. “I think CBS sees this the same way — why let this all go to Netflix and Amazon Prime?”

And should each television network go the route of on-demand service, Thompson says TV as we know it could be a dying medium.

“I’ve got to think that that model is not going to last,” Thompson said. “Eventually, we are going to pay for programming and programming services piece by piece. But I don’t think that will be the exclusive taste for some time, because you’ve got an awful lot of infrastructure out there.”

TheWrap reached out to other networks to ask if and when they will make similar moves like HBO and CBS. Here’s what they told us:

Lizzy Caplan in ‘Masters of Sex’

Showtime
A subsidiary of CBS and HBO’s biggest competitor, Showtime has been considering a standalone streaming model.

“We are always looking at ways of expanding our audience and it is certainly something that we have been examining for some time,” a Showtime representative told TheWrap. “The subscription model is ideally positioned to take advantage of developing technologies in the consumer marketplace.”

Starz
The premium cable network also has no current plans for a standalone streaming venture domestically. In a statement, Starz CEO Chris Albrecht said, “Premium networks such as STARZ provide immense value to distributors as an [over-the-top] offering on top of broadband services. We support more U.S. and international distributors making these offerings available to consumers.”

The premium cable service launched its streaming service internationally last weekend with an eye toward emerging markets, such as Asia and Africa. It currently has both the platform and the streaming rights to launch in the U.S., but plans to work with broadband/cable providers to offer the service.

ABC, NBC and Fox
ABC has had a live streaming service with WATCH ABC for over a year (with a limited amount of episodes and requiring a TV provider subscription), and has been offering on-demand since 2006. It has no immediate plans to change its strategy. In addition to Disney-ABC, Fox and NBCUniversal have stakes in the free (but ad-supported) streaming video service Hulu. CBS is the only network of the big four who has no stake in Hulu, making its launch into streaming all that much more critical.

ABC, NBC and Fox had no comment for this article.

The CW
The youth-skewing network, which CBS owns part of, declined to comment, as well.