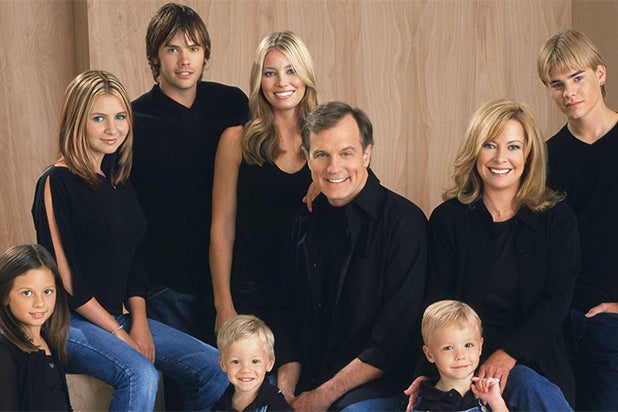 Reruns of The WB series “7th Heaven” have been pulled from UP TV after a recording surfaced Tuesday in which series star Stephen Collins appears to confess to child molestation.

Collins has not yet been charged with a crime, but as TheWrap previously reported, the New York Police Department is now conducting an active criminal investigation. TMZ released the audio recording of what it said was the actor admitting to multiple instances of child molestation.

“‘7th Heaven’ has been a beloved family show and a fan-favorite on our network,” Humbard continued. “We have made the decision to remove the series from our schedule effective at 5 p.m. ET today. We will continue to monitor the situation and listen carefully to our viewers.”

Reruns of “Supernanny, “Touched By An Angel” and “The Parkers” will replace “7th Heaven” on UP TV.

The “7th Heaven” removal is the latest fallout from the release of the recording. Collins has also been fired from Universal’s upcoming comedy sequel “Ted 2” and he has resigned from his position on the SAG-AFTRA board.