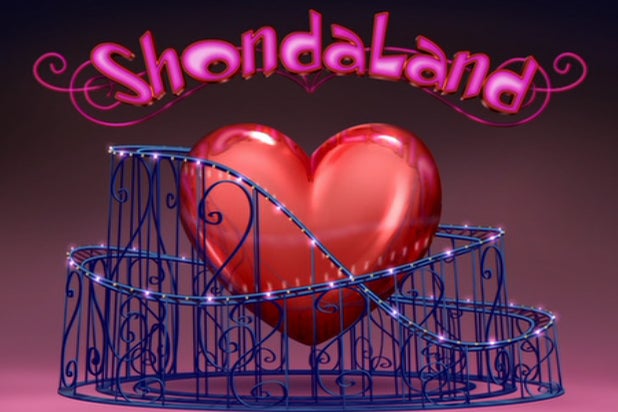 ABC has ordered Shondaland drama “How To Get Away With Murder” to pilot, the network told TheWrap.

The pilot was written by Peter Nowalk, who wrote on fellow ABC and Shondaland series “Scandal.”

According to the network, “How To Get Away with Murder” is a law-school legal thriller about students and their mysterious criminal defense professor who get involved in a murder plot.

This is the first project to get a pilot order this season from Shonda Rhimes’ production company; she has another project in development at ABC, a comedy from “Cougar Town” executive producers Christine Pietrosh and Jessica Goldstein.