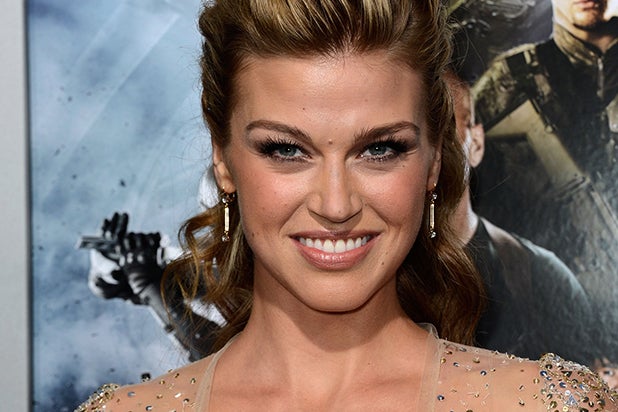 Adrianne Palicki has joined the second season of “Marvel’s Agents of SHIELD,” an individual with knowledge of the project told TheWrap.

The “Friday Night Lights” alum will play Bobbi Morse, a character familiar to comic book readers as the superhero Mockingbird. She will appear in the fifth episode of the new season, with the possibility of returning for more appearances down the line.

The appearance of Mockingbird on the show was first teased during “SHIELD’s” Comic Con panel in July, where it also was announced that Lucy Lawless, Nick Blood and Reed Diamond will join the cast in season 2.

Palicki most recently recurred on the first season of NBC’s “About a Boy.” Her film credits include “G.I. Joe: Retaliation” and “Legion.” She is repped by WME and Anonymous Content.