But certainly not in total viewers

“America’s Got Talent” named a champion last night, when NBC was the night’s big winner. Also on Wednesday, “MasterChef” crowned its top cook, placing Fox second in ratings (but third in terms of total viewers).

Neither of those shows topped primetime in ratings among adults 18-49, however. That podium belonged to 8 o’clock CBS competition series “Big Brother” — though “America’s Got Talent” was easily the most-watched primetime show overall. Unfortunately for CBS, everything else the network aired in primetime was pretty weak. 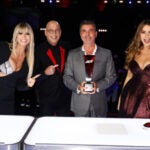 Also Read:
‘America’s Got Talent’ Season 16: And the Winner Is…

Fox was second in ratings with a 0.5 and third in total viewers with 2.4 million. Those numbers belonged to the two-hour “MasterChef” season finale.

(Like The CW, Fox only nationally programs shows between 8 p.m. and 10 p.m. The other broadcast networks — CBS, NBC and ABC — all schedule the 10 o’clock hour as well.) 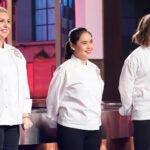 Also Read:
‘MasterChef’ Season 11 Finale: And the Winner Is…

ABC and CBS tied for third in ratings, both with a 0.4. ABC was third in total viewers with 2.7 million, CBS was fourth with 2.2 million. 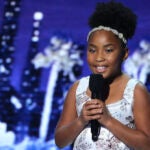