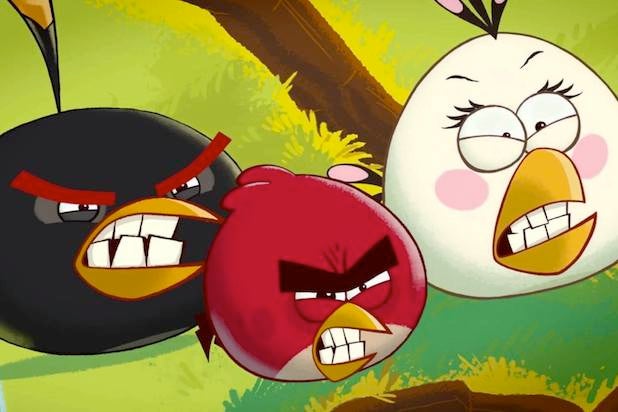 Sony’s animated “Angry Birds” adaptation should be hilarious with the immense comedic talent on board.

The studio announced on Wednesday that Former “Saturday Night Live” star Jason Sudeikis will lead the voice cast as Red, the head of the Flock in the “Angry Birds” video game series created by Rovio Entertainment.

Co-stars include Josh Gad as speedy Chuck, Danny McBride as the volatile Bomb, Bill Hader as a pig, Maya Rudolph as Matilda, and Peter Dinklage as the legendary Mighty Eagle.

Fergal Reilly and Clay Kaytis are co-directing from a script written by  Jon Vitti (“The Simpsons Movie”). John
Cohen and Catherine Winder are producing under executive producers Mikael Hed and David Maisel.

“I’m extremely proud of this cast. Not only do we have Jason, Josh, Danny, Bill, Maya, and Peter bringing these characters to life, but they’re surrounded by an all-star ensemble of emerging comedic talent – these are some of the funniest people out there today, and we’re thrilled to have them all on board,” Cohen said in a statement.