The Wall Street Journal’s Anthony Galloway has been tapped to lead CBS News’ streaming operations. In addition, CBS News said on Tuesday it has promoted booker Kaci Sokoloff, and hired ABC News veteran David Reiter to produce special events at the network and for streaming. 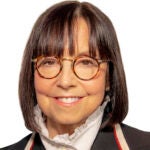 At his new gig, Galloway will oversee the day-to-day programming and production for CBS News’ streaming service. He begins his new role Feb. 14 and will report to Neeraj Khemlani, the president and co-head of CBS News and Stations. So Happy Valentine’s Day to the two of them, we suppose.

Sokoloff had held senior editorial roles at “CBS This Morning.” She came over from NBC News in 2012. 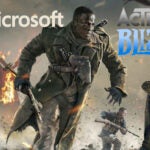 Reiter will oversee breaking news and major global event coverage, including the upcoming State of the Union, CBS News’ midterm elections and election night, across both traditional linear and digital platforms. He’ll report to Khemlani.

“As we unify our organization, we’re delighted to bring together a team who will accelerate our streaming ambitions,” Khemlani said in a statement to press on Tuesday. “Anthony, Kaci and David will bolster our coverage of top news events on every platform and help us achieve a vision of a truly multiplatform, global news division.” 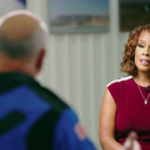