Together they join a cast that already includes Pine, Annette Bening and Danny DeVito. “Poolman” is described as a mystery and a tribute to Los Angeles and other famous L.A.-set noir films like “Chinatown” and “The Long Goodbye” that also has the “irreverence of ‘The Big Lebowski’ and the affection of ‘La La Land.'” 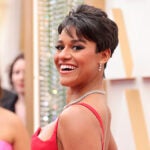 DeBose won her Oscar for Best Supporting Actress for portraying Anita in last year’s Steven Spielberg remake of “West Side Story.” She also recently was set as the host of the upcoming Tony Awards, and she’ll also appear in the fourth season of “Westworld” and the Sony superhero movie “Kraven the Hunter.” 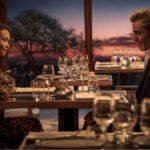