The move by Byron Allen’s Allen Media Group (AMG) to acquire Black News Channel (BNC) out of bankruptcy for $11 million has been approved by the United States Bankruptcy Court. 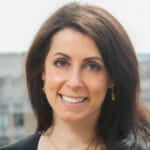 “Allen Media Group will deliver a best-in-class network to serve the underserved African-American community and the advertisers who want to reach this extremely valuable audience,” Allen said. “Also, we appreciate the opportunity to provide cable operators, satellite companies, telcos and digital platforms diversity of ownership, voice and viewpoints on their programming line-ups by having a 100 percent African-American owned network.”

BNS has carriage on traditional linear packages via Comcast, Charter, Cox, DISH, DirecTV and Verizon. It currently boasts approximately 45 million linear subscribers, AMG said in a release, and Allen plans to grow the distribution to approximately 80 million over the next six months. 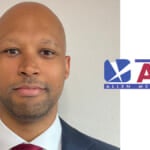