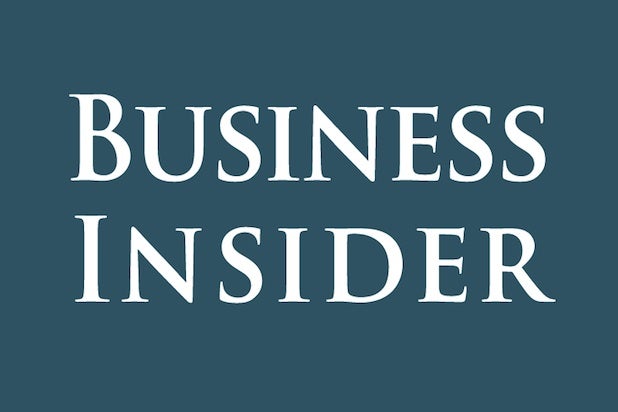 The online business site said it had 26 million unique monthly visitors in May, according to comScore, while Forbes trailed slightly at 24.7 million uniques.

Business Insider also widened its distance with other competitors. The WSJ had 20.1 million monthly unique visitors, while CNNMoney had 14.7 million.

The announcement reflects the fast-changing face of business news, as Forbes just announced on Sunday night that its readership had risen by 1 million in a year, and similarly boasted of its rising web traffic.

Childs said he was looking forward to managing the next international edition of the site.

“Business Insider is known for its unique coverage of news that is punchy, real-time and fearless, and we believe there is a huge opportunity to create a version of the site that speaks more directly to UK and European audiences and partners,” Childs said in a statement. “Social and mobile at its core, Business Insider provides the ideal platform upon which to innovate, and I greatly look forward to leading the charge.”

The London-based division of the popular online financial publication will launch in the fall.

“We believe Europe is ready for a digital-first approach to business coverage that deeply engages the business leaders of today and tomorrow,” Blodget said. “We’re bullish about launching a UK version of Business Insider given the sizable audience the US site has built organically in the UK and across Europe. We’re also excited to have Julian at the helm of this new venture given his strong track record growing and leading digital media brands.”