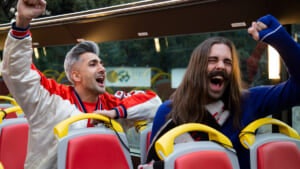 TheWrap Cannes magazine: ”I don’t want to say, ‘Let’s party like it’s 2019,’ but it does feel like it may be even more robust than that,“ Bleecker Street’s Kent Sanderson says

The Cannes Film Festival is ready to get back to normal, but is its market going to do the same?

After 2020’s Marché du Film took place virtually and 2021’s edition drew smaller in-person crowds because of COVID restrictions, the industry is eager to get back in the swing of its usual festival business: making package deals, locking up pre-sales on indies in international territories and identifying the next art-house event movies that will lure audiences back to cinemas.

If it happens, that could mean a robust market for competition films and as-yet-unannounced packages. One good sign is that many sellers and buyers found their calendars booked well in advance of the festival, and others are still making use of hybrid virtual formats to get deal-making started prior to in-person screenings.

But the question is whether the landscape is truly the same in a post-COVID world or if Cannes will ever really return to “normal.”

“There are a lot of finance projects starting to bubble up, which is always a good sign,” John Sloss, CEO of Cinetic Media, told TheWrap. “Will it be the Cannes of yore immediately? Probably not, but it will definitely be different from last year.” 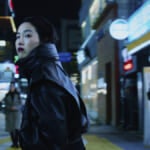 Kent Sanderson, president of acquisitions and ancillary distribution for Bleecker Street, added, “You’ve got some projects that will hopefully come together and make for a pretty robust market. I don’t want to say, ‘Let’s party like it’s 2019,’ but it does feel like it may be even more robust than that. There’s less hesitation, less uncertainty and it’s almost like the market has leveled off and we’re in a new normal — not only because of COVID but because of our relationship to streaming and more traditional releases.”

Cannes remains the preeminent launch pad for art-house movies hoping to make a splash on the festival circuit and into awards season, and that reputation will be even more important this year as distributors look for titles that demand to be viewed in a theater — movies like last year’s Oscar nominees “Drive My Car” and “The Worst Person in the World.” And even though A24, Neon, Focus and others have multiple films playing in competition, this year has no shortage of promising acquisition titles that might be too good to pass up.

“We’re very honored to have films that are for sale playing in Main Competition and Un Certain Regard in Cannes this year,” Deb McIntosh, co-head of WME Independent, said.

“Knowing the films, they’re going to draw huge amounts of interest,” WME Independent co-head Alex Walton added, with the expectation that the market for both the completed films and packages should be robust. 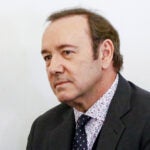 Most notable is “Force Majeure” director Ruben Östlund’s “Triangle of Sadness,” which is in English and stars Woody Harrelson. There’s also excitement around Michel Hazanavicius’ zombie movie “Final Cut,” which was meant to premiere at Sundance but was pulled when that festival went virtual, and Cédric Jimenez’s “November,” a terrorism thriller starring Oscar winner Jean Dujardin as a cop.

Arnaud Desplechin’s “Brother and Sister” could attract attention thanks to its star, Marion Cotillard, while directors Adil and Billal (“Bad Boys for Life”) have a more personal film called “Rebel” about a young Belgian helping Syrian war victims who’s forced to join a militia. And auteurs like Cristian Mungiu, Hirokazu Kore-eda and the Dardenne brothers have also delivered new arthouse titles.

One thing looming over the entire festival, of course, is the ongoing war in Ukraine. Experts agree that Russian companies will not be able to make deals and move freely at this year’s market, and sales or packages from that region and Ukraine will no doubt be on hold. But for now it’s predicted that won’t affect sales for other international markets or Eastern European territories nor prevent other sales agents from putting together multiple-territory financing.

What the industry will be watching, however, is whether new buyers emerge, and which unexpected titles break out. As the deep-pocketed streamers have ramped up their own production, they’ve been less likely to compete with traditional theatrical buyers, but the competition has been no less aggressive from other rising worldwide players. (And on the heels of its recent stock plunge, Netflix could certainly use some savvy acquisitions that it can buy completed rather than finance from the start.)

Last year, Mubi emerged as one of the surprise players in acquisitions, picking up several competition titles in multiple territories. This year, the London-based streamer is already off to a fast start, grabbing rights to Park Chan-Wook’s competition title “Decision to Leave” and “The Five Devils” in advance of the festival. Meanwhile, fresh off its acquisition of MGM, Amazon has shown it’s likely to acquire both big-budget IPs like the recently announced “Voltron” and artier entries like Asghar Farhadi’s “A Hero.”

“Who of the large, territorial all-rights buyers has weathered the pandemic, and how strong are they going to come back?” Sloss asked. “There are people in each territory who are tried-and-true big buyers and can compete for studio-level packages, and I think we’re really going to see how they’ve come through these difficult couple of years.”

A return to in-person deal-making is also good news for the smaller, more niche packages and genre projects that need festival word-of-mouth to build around them. In a change from last year, the expectation is that the market for these projects will be as robust as it was for the prior demand for finished films.

“It’s exciting to see packages that have a legitimate path to production — which in the last couple years has not been the case — and finished films that tick a particular box,” James Huntsman, founder of domestic distributor and global sales company Blue Fox Entertainment, said. “On the packaging side, I’m maybe even more optimistic, because it’s been two years since a lot of interesting packages have been supported and taken to market.”

Nicholas Donnermeyer of the sales company Great Escape added, “Since we’ve gotten so accustomed to these virtual markets, it’s been a lot more planning things in advance, showing things earlier, getting things buttoned up. Hopefully this year the handshakes will be happening there.”

But many sales agents are still interested in pre-festival virtual meetings that will free them up to focus closely on the movies actually screening at Cannes. And COVID or not, the biggest buyers are already coming into the festival with nearly full slates.

“The focus is no longer limited to each festival and each market,” Dylan Leiner, Sony Pictures Classics’ EVP of acquisitions and production, told TheWrap. “We used to see distributors going and buying five titles at a festival. We’re not seeing that anymore. We’re seeing them buying those five titles over several months leading up to a festival. It’s more of an ongoing market as opposed to these kind of selective, framed moments of time. What’s going to cause that sort of activity is when there’s a title that warrants it.”

But Leiner also said that Cannes is uniquely positioned to draw out the kind of titles that can produce those feverish market moments. “It’s films that are theatrical, films that are going to help get people back to the cinema and feel like cultural events,” he said. “I’m excited because I feel like Cannes can play a major role in the reigniting of interest in this specialized space.”

Read more from the Cannes issue of TheWrap magazine. 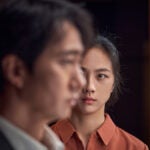 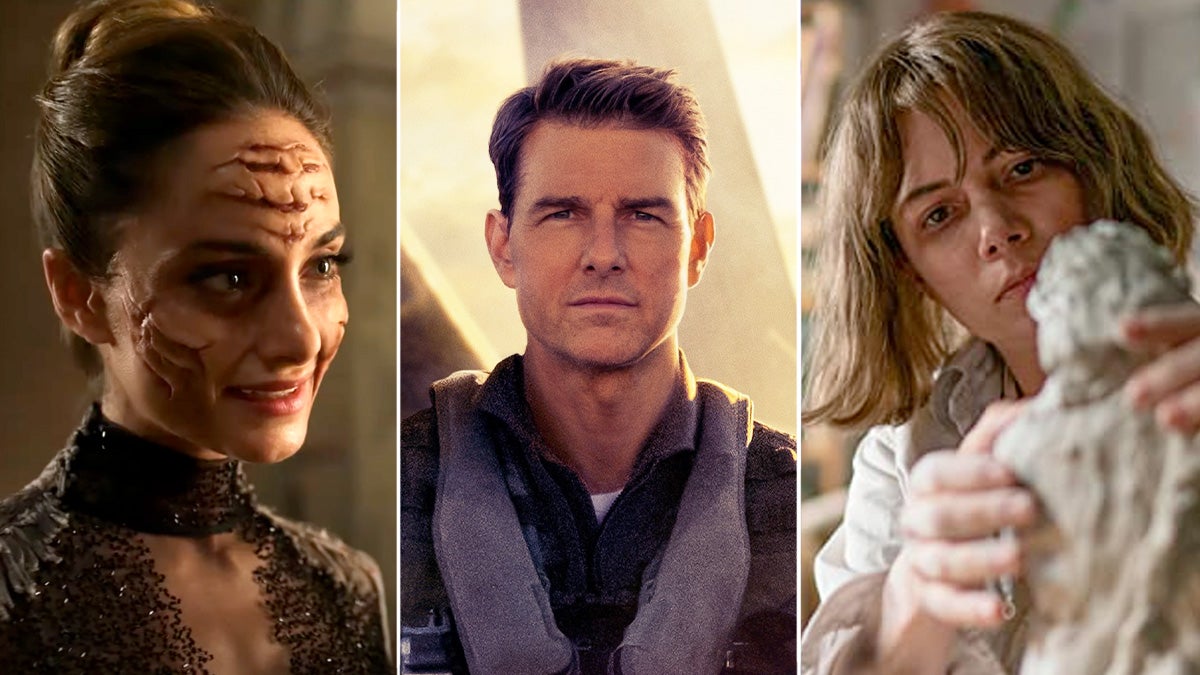 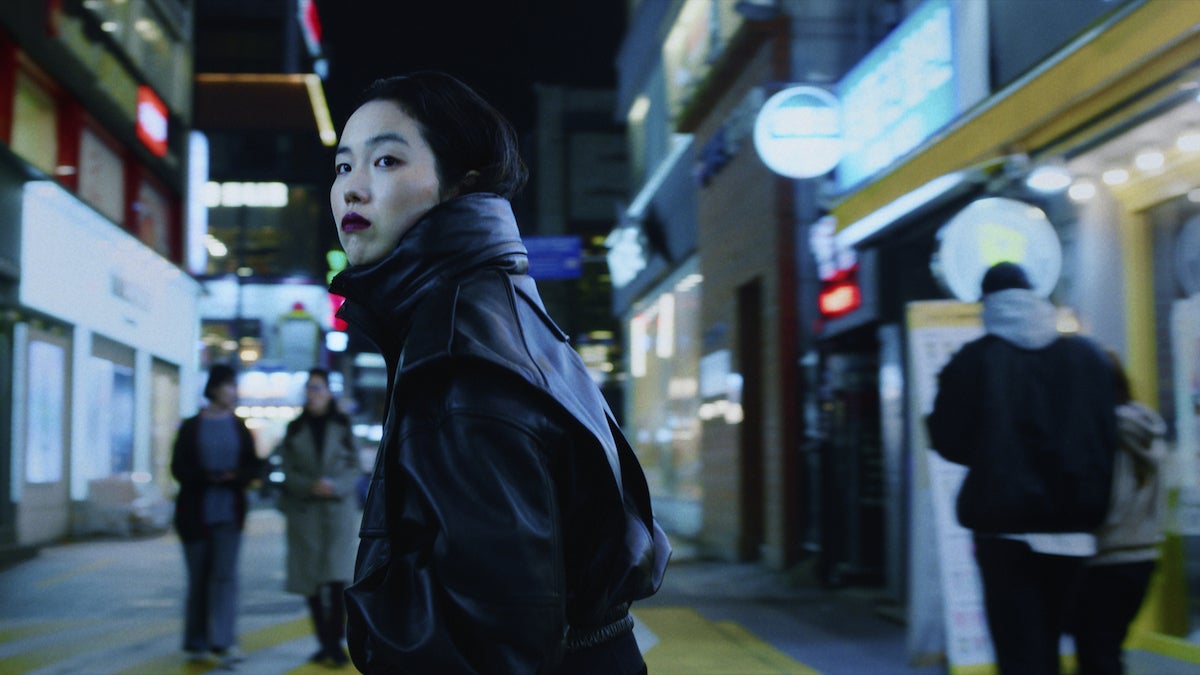 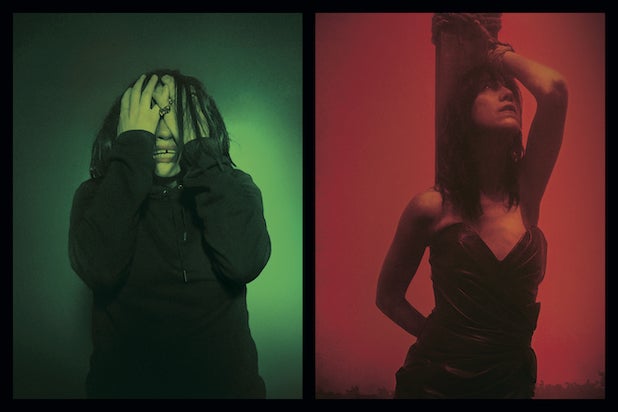