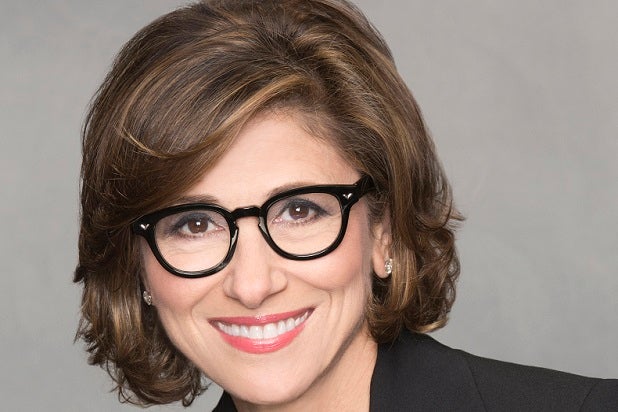 CBS Entertainment chairman Nina Tassler discussed the network’s decision to pass on the “How I Met Your Mother” spinoff “How I Met Your Dad” on Wednesday, saying she was “heartsick” about passing on the pilot.

“I’m heartsick. We loved this brand,” Tassler said. “Very important show. And we love the producers. But it didn’t work out.”

The project, from “How I Met Your Mother” creators Carter Bays and Craig Thomas, as well as Emily Spivey, was presented as a kindred spirit to “How I Met Your Mother,” which ended its run in March, telling a brand-new story from a female point of view, with new characters and new voice at its center.

“Frances Ha” actress Greta Gerwig would have starred as Sally, the woman at the center of the story. Meg Ryan was tapped to narrate.

“To say we love this show and we love these producers is an understatement. We really do. They are beloved. And we have an extraordinary relationship with them,” Tassler added.

However, Tassler noted, there were issues with the pilot that ultimately couldn’t be resolved. The network asked for the pilot to be re-shot, but the producers opted not to do so.

“There were things with the pilot, there were elements of the pilot that didn’t work out,” Tassler said. “We tried to reach out and engage them in terms of a conversation about redoing the pilot. That’s not happening right now, and sometimes you run into these kinds of issues. You hope they can resolve themselves in a particular time frame. They haven’t.”

Tassler went on to note that CBS has “an extraordinary track record” with pilot re-dos, citing its major hit “The Big Bang Theory” as an example.