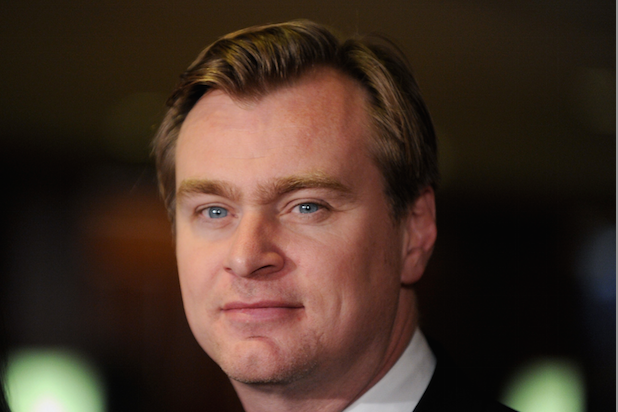 For a director whose dreamscapes and superhero adaptations continually push the boundaries of what is achievable on film, Christopher Nolan is a surprising traditionalist.

The “Interstellar” filmmaker confessed that he is not a fan of 3D and prefers to shoot on film, not digital.

“I’m committed to film not out of a sense of nostalgia,” Nolan said. “Film is the best way to capture an image.”

He’s not a luddite, he claimed. It’s just that images aren’t as sharp and can appear pixilated when projected or shot digitally.

“I’m in favor of any kind of technical innovation…for me it always has to exceed the technology that came before it,” Nolan explained.

Not all 3D is bad, Nolan argued. He praised Baz Luhrmann‘s “The Great Gatsby” as a film that used the extra dimensionality to great effect and created an atmosphere that washed over viewers. Yet, it can also have an isolating impact, Nolan suggested, one that removes viewers from a communal experience of moviegoing.

“My resistance to 3D is purely based on what I feel is right for the films I want to make,” Nolan said.

For Nolan, the new technologies he is most interested in, relate to wide screens and sound. “Interstellar” was shot largely with IMAX cameras and the director is working with exhibitors to maximize the sound effects.

A love of film stock isn’t the only thing that makes Nolan a member of cinema’s old and new guards.

“You don’t do enough re-releases,” Nolan told exhibitors, noting that watching films such as “Lawrence of Arabia” on the big screen “sticks with you forever.”