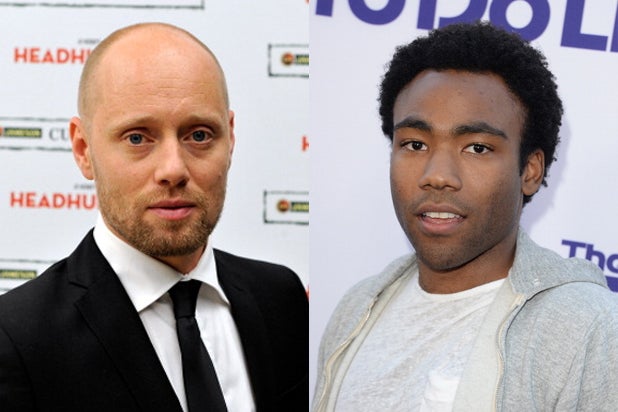 The 20th Century Fox project stars Matt Damon as an astronaut who becomes stranded on Mars and must figure out how to survive long enough to return home to Earth.

Chastain will play the leader of the rescue mission, while Pena, Mara and Henne will play astronauts.

Simon Kinberg and his Genre Films partner Aditya Sood are producing “The Martian” along with Scott, while Fox’s Steve Asbell will oversee the project for the studio. Drew Goddard wrote the script, which is based on Andy Weir’s popular e-book.

Also read: Donald Glover Gets to Be Spider-Man, After All–In a Cartoon (Video)

Glover, who can currently be seen in Disney’s “Alexander and the Terrible, Horrible, No Good, Very Bad Day,” recently joined the cast of “Magic Mike XXL.” He next stars alongside Olivia Wilde and Mark Duplass in Lionsgate’s thriller “Lazarus.”

A graduate of NYU/Tisch’s dramatic writing program, Glover wrote and produced the cult comedy “Mystery Team” and recently wrote and starred in the short film “Clapping for the Wrong Reasons,” which follows a day in the life of his real alter-ego, rapper Childish Gambino. He’s represented by CAA, the Schiff Company and attorney Lev Ginsburg.