A Czech folk musician named Hanka Horká has died after deliberately contracting COVID-19 as case numbers in the Czech Republic continue to rise.

The 57-year-old intentionally caught the virus from her son and his father in order to gain a recovery pass that would allow her to access public places only available to people who are immunized or had recently recovered from the virus, her family told the BBC. 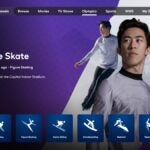 Her son Jan Rek – who was fully vaccinated when he tested positive, as was his father – said that he warned her to stay away from him to no avail.

“She should have isolated for a week because we tested positive. But she was with us the whole time,” he said. “Her philosophy was that she was more OK with the idea of catching COVID than getting vaccinated. Not that we would get microchipped or anything like that.”

Two days before her death, Horká announced on her social media that she had “survived” and looked forward to returning to the “theatre, sauna, a concert.” 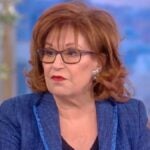 On Sunday morning, the singer said she felt better and planned to go on a walk. But then her back started hurting and she decided to lie down. Shortly after, she died. 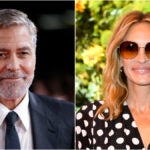 Rek continued that he hopes his mother’s death demonstrates the importance of getting vaccinated. “If you have living examples from real life, it’s more powerful than just graphs and numbers. You can’t really sympathize with numbers.”

According to the BBC, approximately 63% of the Czech Republic’s population is fully vaccinated, compared to an average of 69% of European Union citizens.