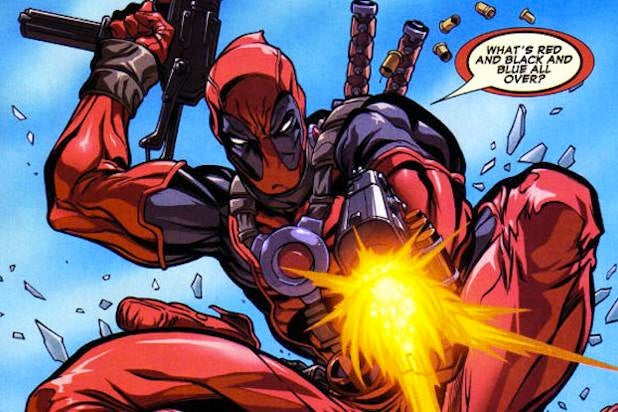 Will Wolverine be making a cameo in 20th Century Fox’s upcoming “Deadpool” movie?

Simon Kinberg, the screenwriter and producer of “X-Men: Days of Future Past,” told Comicbook.com that the long-awaited solo adventure for the Marvel character — likely to be played by Ryan Reynolds — will exist in the “X-Men” movie universe.

“There’s definitely a sort of overall plan that we’ve all been talking about for the ‘X-Men’ universe now and ‘Deadpool’ obviously fits into that,” Kinberg said. “So yeah, I guess I would say it’s part of certainly an overall timeline and thought process that goes into these films, some of which is inspired by the comics and some which is inspired by seeing what Marvel’s done with telling a larger tapestry and linking all those movies together, even as they stand independently as well. The same kind of thought is going to go into these ‘X-Men’ movies at Fox.”

Deadpool — a mutant mercenary with regenerative powers — made his first cinematic appearance “X-Men Origins: Wolverine,” a spinoff that was derided by both critics and fans so much that “Days of Future Past” pretended it didn’t exist while bridging the entire franchise together.

According to those who have read a draft of the “Deadpool” script, which was leaked in 2010, it even makes fun of “Origins.”

“Deadpool,” which will mark the feature directorial debut of visual effects artist Tim Miller, is set to be released on Feb. 12, 2016.

Kinberg entered the “X-Men” franchise by writing the screenplay for “The Last Stand.” He has since produced “First Class,” as well as “Days of Future Past,” and is writing both “X-Men: Apocalypse” and “Gambit.”