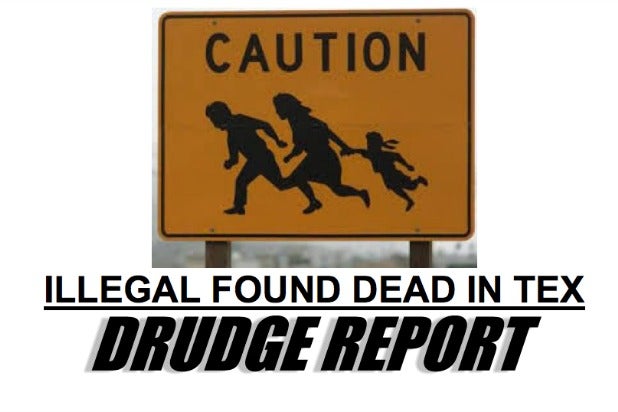 When the Drudge Report led with the story Tuesday, it led with a significantly different headline: “Illegal Found Dead in Tex.”

Media watchers pay close attention to Drudge headlines because his site is so influential, particularly with conservative readers, particularly in establishing new right-wing talking points. What is he saying when he stresses that a dead child was “illegal” without even mentioning that the child was a child?

Hundreds of immigrants die crossing the border each year, so an immigrant’s body being found was not new or surprising. The fact that a child died was newsworthy enough to be the focus of a length AP story — but Drudge ignored the focus of that story, which was the fact that Gilberto Francisco Ramos Juarez was 11.

Last year, the AP dropped the term “illegal immigrant” from its stylebook, considered something of a journalistic Bible for its thousands of member news organizations. It said at the time that the term “illegal” should “describe only an action, such as living in or immigrating to a country illegally.”

The news agency has long rejected the use of “illegal” as a noun.