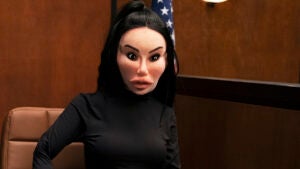 Will SpaceX founder Elon Musk blast past the pack?

Whether cast members like it or not, Elon Musk is hosting “Saturday Night Live” tomorrow with musical guest Miley Cyrus. Will the Tesla and SpaceX genius score Season 46’s top rating? The short answer is: probably not. The short-er answer is: no.

Election years are always highly rated for Lorne Michaels’ sketch-comedy staple, and 2020 was no exception. Unsurprisingly, “Saturday Night Live” is enjoying its most-watched season in four years — since the time Donald Trump actually won (vs. the time he swore he won but definitely did not). “SNL” is the highest-rated comedy on television this season among adults 18-49, according to Nielsen, counting one week of delayed viewing. (It ranks No. 2 in total viewers behind CBS’ “Young Sheldon.”)

With stats like that, it’d be a true moonshot for Musk to surpass all of his Season 46 predecessors. 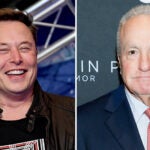 The highest-rated individual “Saturday Night Live” episode thus far was the one immediately following the crazy and contested presidential election. Host Dave Chappelle and musical guest the Foo Fighters drew a 2.63 Live + Same Day rating on what was coincidentally the day the election was finally (read: mercifully) called for Democrat Joe Biden.

The second highest-rated episode of the 2020-21 “Saturday Night Live” season (out of 17 so far) was the Season 46 premiere, when Chris Rock and Megan Thee Stallion led the show. Feb. 6 host Dan Levy and musical guest Phoebe Bridgers rank third — thus far, at least.

The lowest-rated episode of Season 46 so far belongs to returning cast member Maya Rudolph and her musical guest Jack Harlow, who drew a 0.96 “live” rating in late March. They’re the only ones to start off with a sub-1 rating this season. (No one went sub-1 last season, including the “at home” episodes forced by the COVID-19 pandemic.) 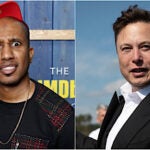 In case you were wondering, Maya and Jack still have the lowest-rated episode of the season when including one week of (mostly) DVR viewing. This season’s Top 3 shows also maintain their respective spots in Nielsen’s Live + 7 Day ratings.

Beyond that consistency in rankings, we’re prioritizing “live” ratings (over those including delayed viewing) in this story for two more reasons: 1) While “Saturday Night Live” is a late show, it’s also by definition a live show, and 2) It’ll be weeks before we get Musk’s Live + 7 Day rating for comparative purposes.

See all 17 “SNL” Season 46 episodes ranked by their Live + Same Day rating in the chart below.

The booking of the polarizing tech CEO has not been welcomed with open arms from some “SNL” players. Bowen Yang posted a photo on Instagram of a tweet from the Tesla CEO that read, “Let’s find out how live ‘Saturday Night Live’ really is,” to which Yang replied, “What the f-k does this even mean?”

And shortly after Elon Musk’s hosting gig was announced, Aidy Bryant posted a retweet from Sen. Bernie Sanders calling it a “moral obscenity” that “the 50 wealthiest people in America today own more wealth than the bottom half of our people.”

Both Yang and Bryant’s posts were deleted. 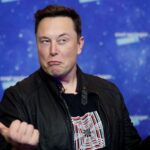 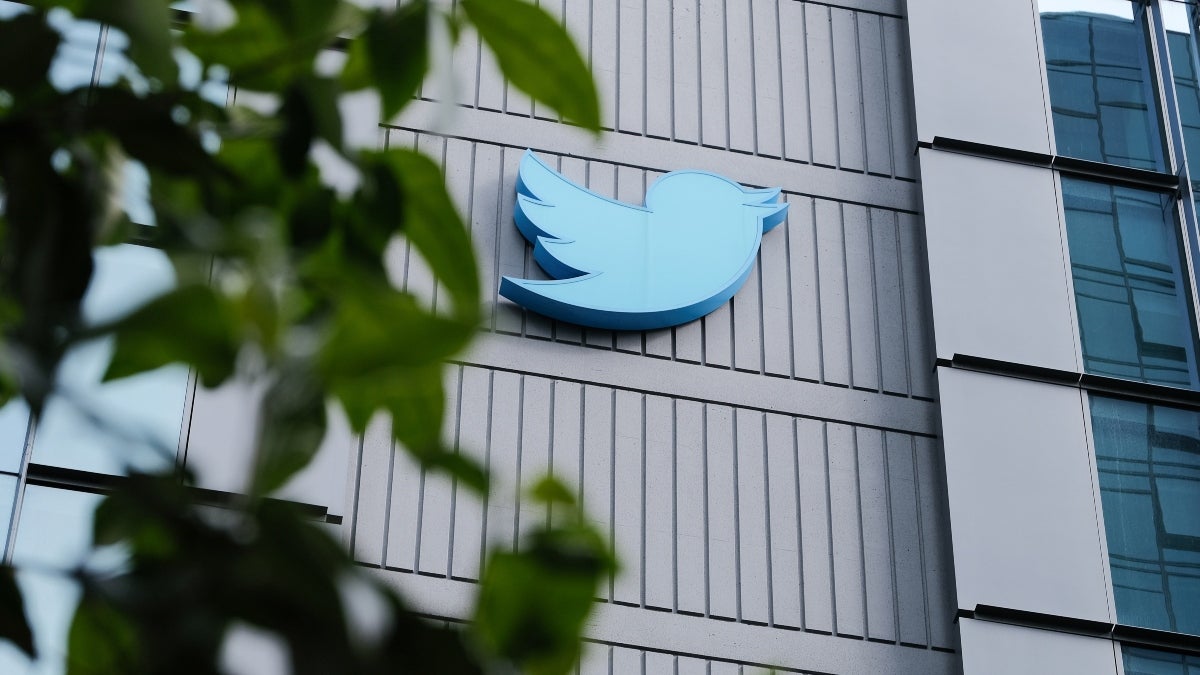