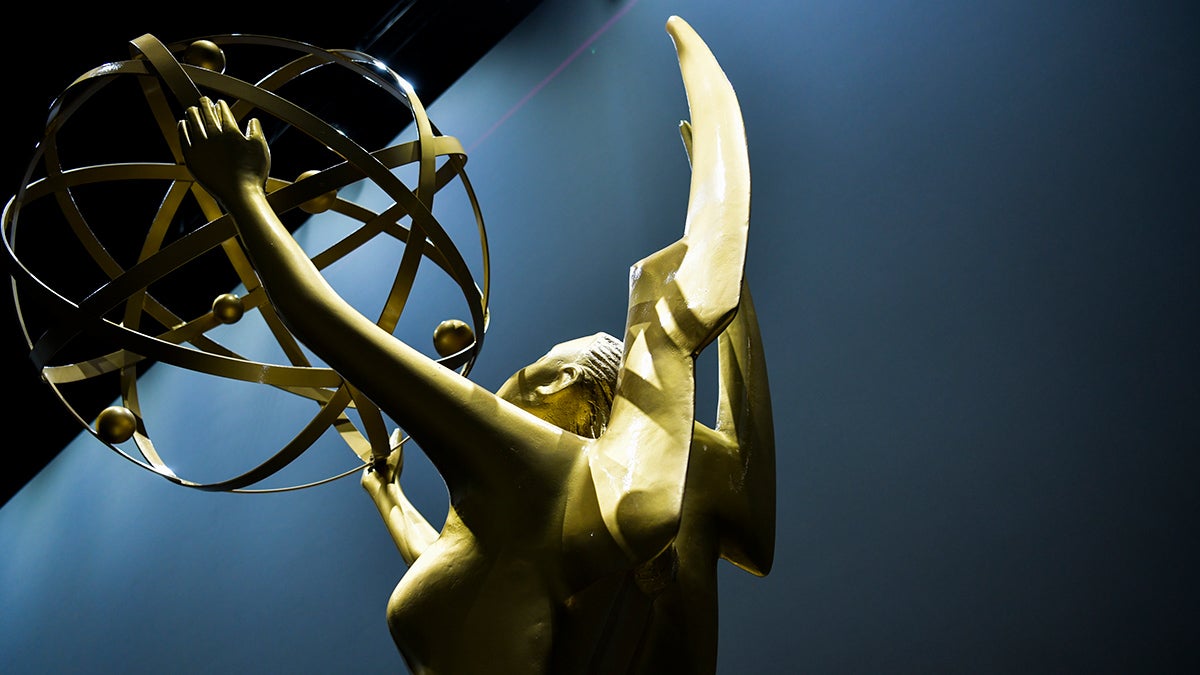 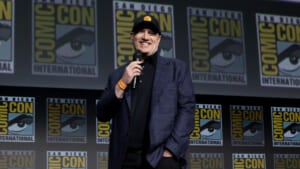 The 74th Emmy Awards will return to a fully live in-person ceremony following the restrictions brought on by COVID-19 in the last two years, and the most prestigious awards for American television decided for the first time not to share the list of nominations by network or platform, focusing only on the nods by titles.

The perennial question around awards season is how well are these accolades representing popular demand for content and what is the relevance of awards determined not by public opinion but by a select, narrow subset of voting members?

With that in mind, we were curious to understand which titles had the highest audience demand among the three major categories, a sign they were able to achieve not only critical but also popular approval.

In the United States, during the eligibility period from June 2021 to May 2022, the Best Drama category had the highest average demand per title.

Demand for nominees in this category was 23.8x higher than the average show.  For context, only about 3% of all shows have greater than 8x the demand of the average series.  This result is a good indicator that critical recognition and audience preferences are in alignment particularly among critically acclaimed dramas.

Best Drama nominees generate the highest demand through the years, but Best Comedy nominees are trying to catch up.

In fact, the Best Drama and Best Comedy nominees in 2022 generated higher demand than the nominees from last year. Nominees for Best Comedy this year saw the highest average demand in the last four years. The Best Limited Series nominees in 2022 also had a good demand, achieving the second-highest average in the last four years, slightly lower than last year when Disney+’s first Marvel series, “WandaVision,” received a nomination in the category.

Part of the reason limited series nominees consistently have a lower average demand is structural.  With only a single season, these series don’t have the time multi-season shows do to build an audience and fan base.

We also can’t forget that these awards are happening in an industry with proliferating entertainment players. For example, Apple TV +, which has the most nominated comedy series this year, didn’t even exist during the 2019 Emmys. Audiences have never had so many options. Demand is the currency of today’s attention economy and a way to track trends and opportunities in a fragmenting content ecosystem.

During the last four years, Best Drama titles had the highest demand among the three main categories. However, the difference between Best Drama and Best Comedy is decreasing over time. The Best Drama category in 2019 had 150% higher demand while in 2022 this difference was down to 43%.

When we focus on the monthly average demand during this year’s eligible period, although the Drama nominees had higher demand each month, in September when “Ted Lasso’s” second season and “What We Do In The Shadows’” third season released new episodes, the comedies nearly had the highest demand among the main categories.

Looking at specific shows’ performance during this time, we can see that during its season finale in October, “Ted Lasso” was the Emmy nominee with the highest demand, surpassing even “Stranger Things”.

Considering only comedies, the Apple TV+ series had the lead throughout almost all of the eligibility period. But when “Stranger Things” returned for a new season and “Better Call Saul” released the first episodes of its final season, the average demand for the Best Drama category skyrocketed.

In the United States, six out of the top 10 most-in-demand shows that were nominated were Drama nominees, with only “Yellowjackets” achieving that in its first season. “Abbot Elementary”, the only broadcast nominee in these categories, almost reached the top 10, being in the 11th position with 16.78x higher demand than the average.

In addition, “Pam & Tommy” was the only Limited Series to reach the top 10.

On the other hand, in the Worldwide market, while “Stranger Things”, “Ted Lasso”, and “Better Call Saul” are also the Top 3 most-in-demand nominees, “Squid Game” makes its entrance at 5th place. The Korean series is the only non-English language title nominated and received more attention from global audiences outside of the United States.

In just a few months, we’ll discover what shows the voters will choose to ultimately win and what impact this will have on audience demand for these series! 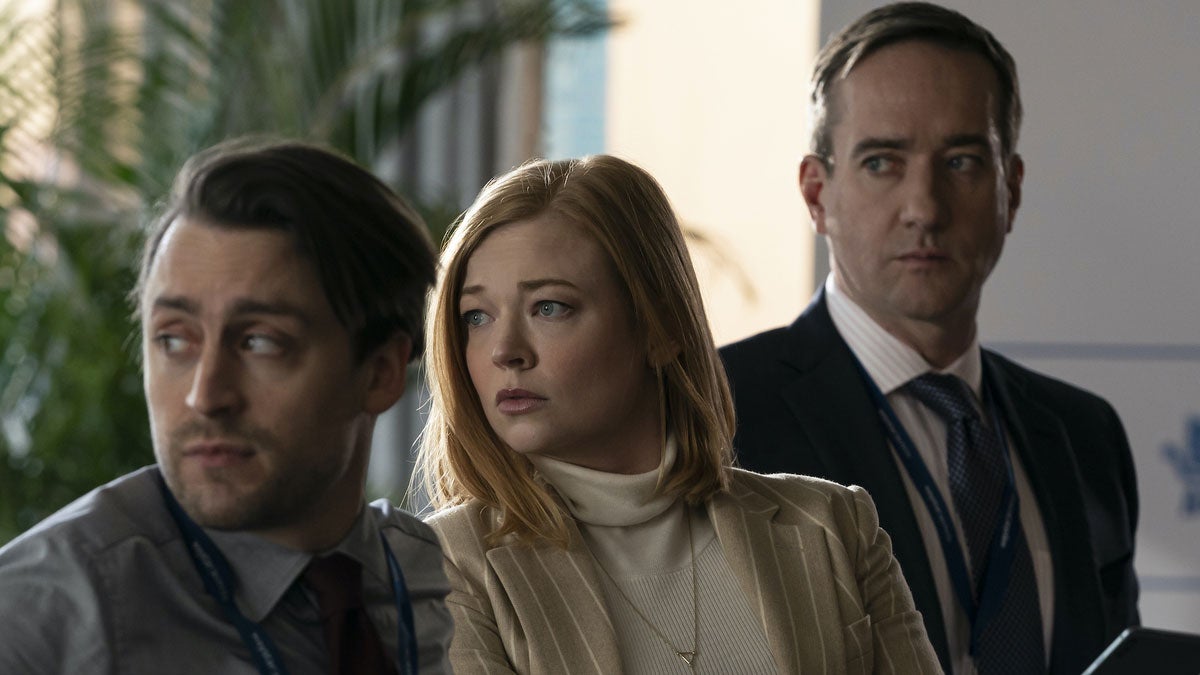 ‘Succession’ Cast on the Secrets to Those Big Ensemble Scenes: ‘There’s Just a Lot of Trust’ 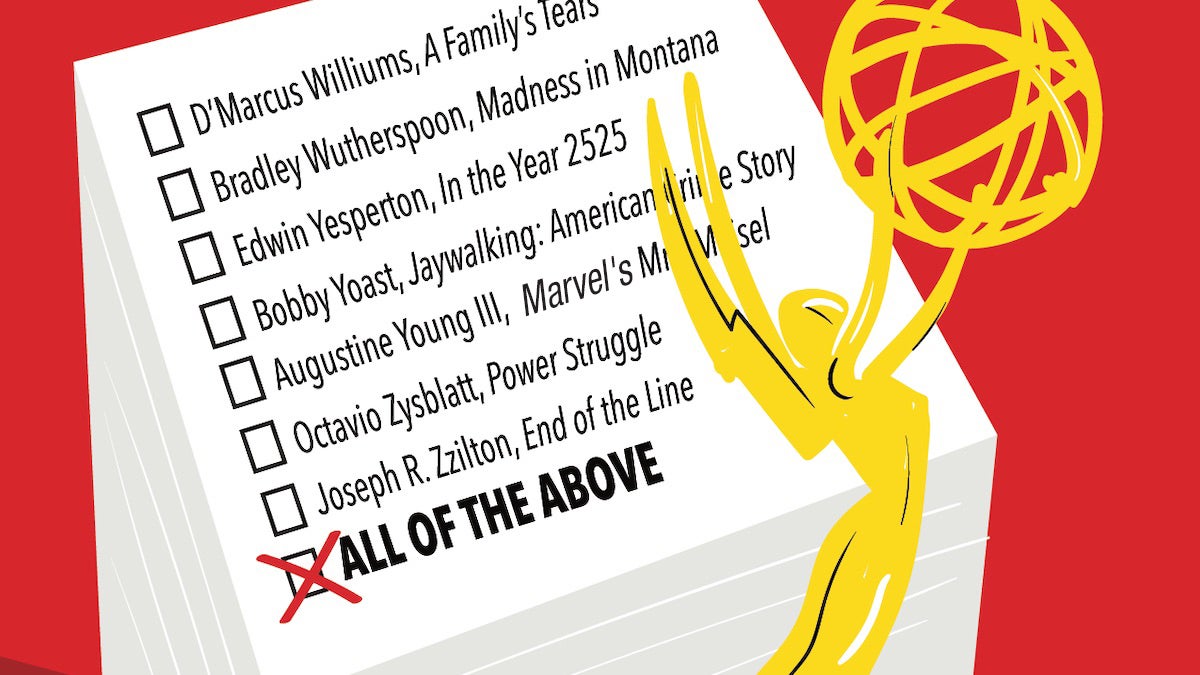 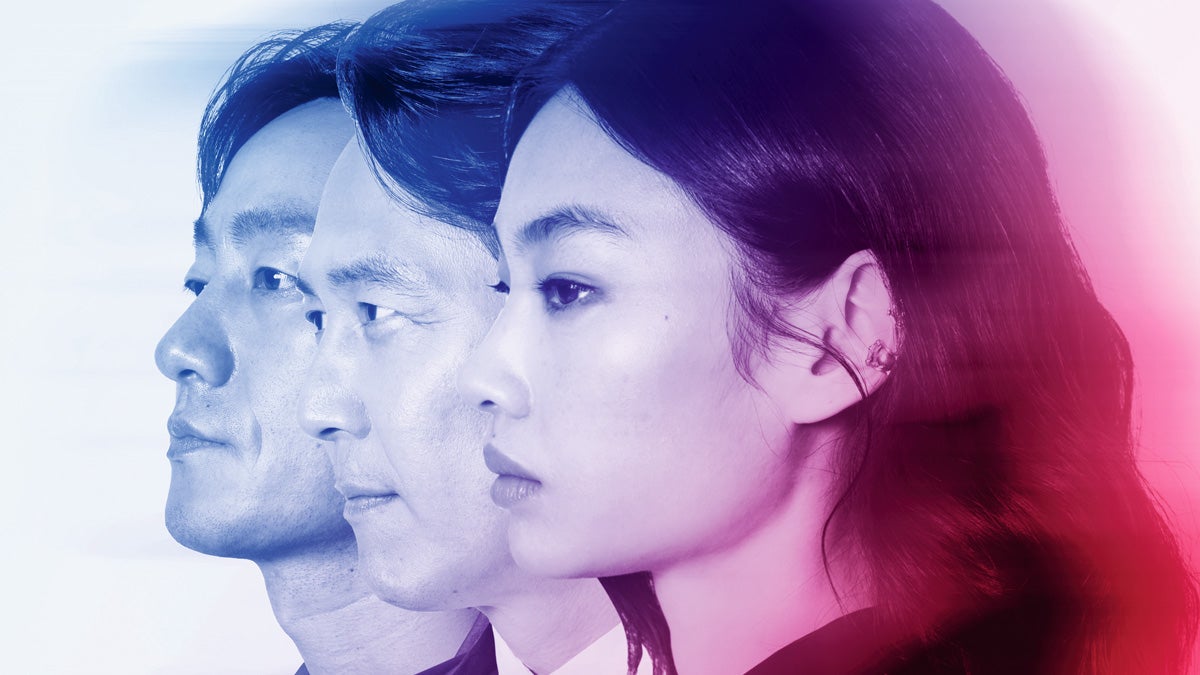 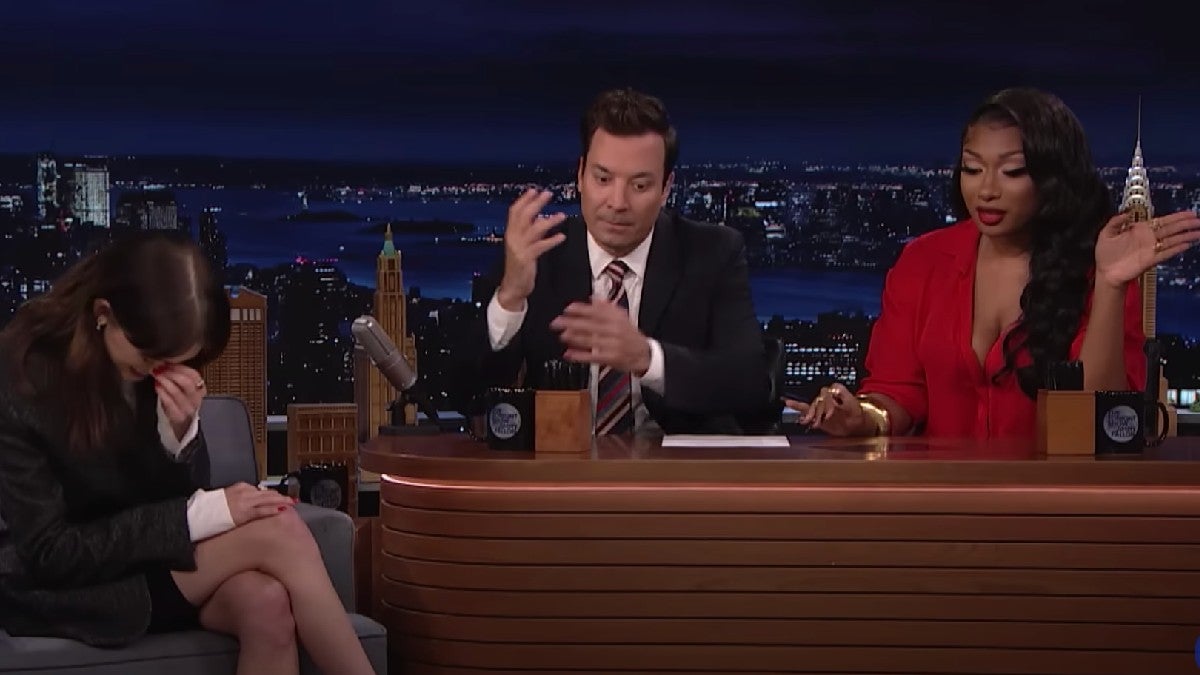 Megan Thee Stallion Shames Natalia Dyer for Nancy Dumping Steve in ‘Stranger Things': ‘All He Do Is Save Y’all Life!’ (Video)