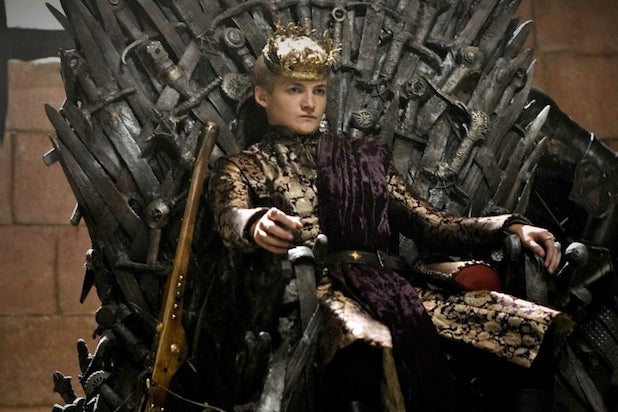 “True Detective,” “Orange Is the New Black” and “Silicon Valley” have joined the Emmy race as the three newest shows to break into the major categories.

Among the biggest snubs were Andy Samberg and his series “Brooklyn Nine-Nine,” both of which won their categories in the Golden Globes. But Andre Braugher did score a nod in the supporting actor category.

In the Outstanding Lead Actress in a Comedy Category, the nominees were Michelle Dockery, 2011 winner Julianna Margulies, Robin Wright, Lizzy Caplan, Kerry Washington, and Claire Danes, who has won for the past two years.

Ricky Gervais was a surprise nominee in the Outstanding Lead Actor in a Comedy category, where he was nominated alongside three-time winner Jim Parsons, Matt LeBlanc, Louis C.K., Don Cheadle, and William H. Macy. Showtime’s decision to move Macy’s show, “Shameless,” to the comedy category paid off with his nomination.

In the Outstanding Lead Actress in a Comedy category, 2011 winner Melissa McCarthy rejoined the category after being left out last year. She was joined by Lena Dunham, Amy Poehler, past winners Edie Falco and Julia Louis-Dreyfus, and first-time nominee Taylor Schilling.

In other major categories:

The nominees for Outstanding Reality-Competition Program were “The Amazing Race,” “Dancing With the Stars,” “Project Runway,” “So You Think You Can Dance,” “Top Chef” and “The Voice.”

The nominees for Outstanding Television Movie were “Killing Kennedy,” “Muhammad Ali’s Greatest Fight,” “The Normal Heart,” “Sherlock: His Last Vow” and “The Trip to Bountiful.”