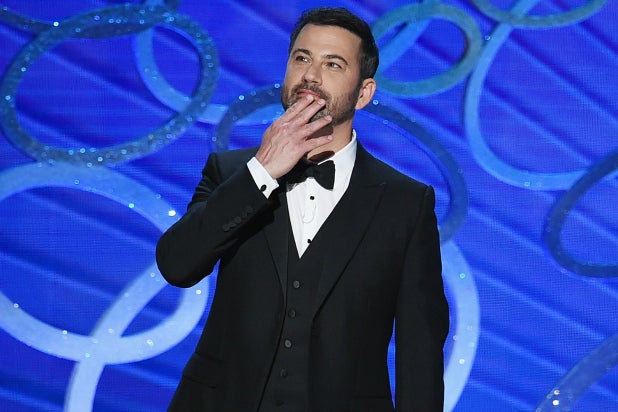 The Emmys have officially hit a new low, pulling in 11.3 million total viewers last night, according to Nielsen.

Although no one at ABC should be over-the-moon over the result, that’s the broadcaster’s best non-sports tally in the time slot since February’s Oscars. So, there’s some (slight) silver lining.

Last year, the Emmys nabbed 11.9 million overall audience members on Fox — that was the program’s previous basement benchmark. Not any more. Last night’s version slipped 5 percent versus the prior Emmys. While Fox also had “Sunday Night Football” to contend with in its 2015 turn, the Andy Samberg-hosted version benefited with an NFL coverage lead-in. The Disney broadcaster is the only of the Big 4 networks that doesn’t have any NFL rights.

For what it’s worth (not much, admittedly), 25.9 million unique viewers tuned in to at least some of the Emmys, meaning for six minutes or longer. The only problem was, ABC needed them to stick around for three primetime hours.