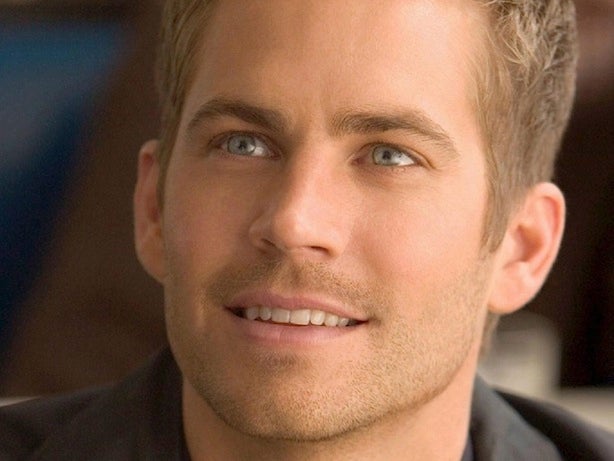 Paul Walker, the “Fast and Furious” actor and professional race car driver, died Saturday after a high-performance red Porsche he was riding in crashed and exploded near a charity event near Santa Clarita, his official Facebook and Twitter accounts both have confirmed. He was 40.

“It is with a truly heavy heart that we must confirm that Paul Walker passed away today in a tragic car accident while attending a charity event for his organization Reach Out Worldwide,” the Facebook post reads. “He was a passenger in a friend’s car, in which both lost their lives. We appreciate your patience as we too are stunned and saddened beyond belief by this news. Thank you for keeping his family and friends in your prayers during this very difficult time. We will do our best to keep you apprised on where to send condolences. – #TeamPW”

The driver of the car was identified by Santa Clarita Valley-area AM news station KHTS as Roger Rodas, CEO of Always Evolving, Walker’s high-performance motorworks company and racing team with headquarters near the crash. The station cited an employee of one of Walker’s two Valencia-based companies; messages left with Always Evolving were not immediately returned Saturday night.

TMZ,  which first reported the death, said the car slammed into a post or tree and burst into flames around 3:30 p.m.

The L.A. County Sheriff’s Department issued a statement that noted: “When they arrived, deputies found the vehicle engulfed in flames. The Los Angeles County Fire Department responded, extinguished the fire and subsequently located two victims inside the vehicle. The victims were pronounced dead at the scene.”

They updated the statement late Saturday night to note that “speed was a factor in the solo vehicle collision. The car was a red 2005 Porsche Carrera GT.” A Santa Clarita police department officer confirmed to TheWrap that officers were investigating a “significant traffic collision” on Constellation Road at the Rye Canyon loop.

Universal Studios, which releases the “Fast” films and is still in production on the seventh franchise installment, released the following statement:

“All of us at Universal are heartbroken. Paul was truly one of the most beloved and respected members of our studio family for 14 years, and this loss is devastating to us, to everyone involved with the FAST AND FURIOUS films, and to countless fans. We send our deepest and most sincere condolences to Paul’s family.”

Walker, best known for starring as Brian O’Conner multiple times in the “Fast” franchise, was still filming “Fast and Furious 7,” which was deep into production but was set to move to the United Arab Emirates for more shooting in January.

Walker was in Santa Clarita for a car show in support of Reach Out Worldwide, a fast-response disaster relief organization currently providing

support to victims of the Philippines typhoon. Walker, who’s also a professional race car driver, houses his racing team Always Evolving, near the accident on Constellation Rd. in Valencia.

Always Evolving was hosting a heavily-publicized holiday toy drive, and its Twitter account posted pictures of several cars on display, including Porsches. The accident happened while Walker and a friend were out for a test spin.

A photo of Walker just before the test drive was published on Twitter by “@SampahRemajaKL (see above left).

Walker got his big-screen break with the 1999 football pic “Varsity Blues,” then two years later drifted into the original “Fast and the Furious” franchise. Before that he was a child actor, first as a toddler in a Pampers commercial but later with television roles in shows such as “Highway to Heaven,” “Who’s the Boss” and “Touched by an Angel.”

He is survived by his daughter Meadow, who turned 15 earlier this month.