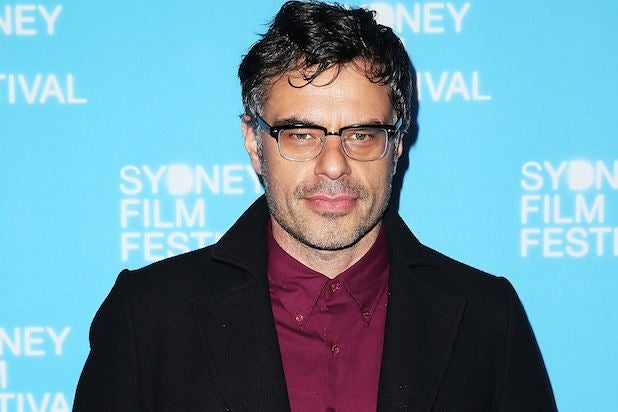 The New Zealand comedian broke the news about an upcoming four-episode HBO series to The Guardian during an interview promoting the Australian release of his vampire comedy “What We Do in the Shadows.”

Taika Waititi — who directed a number of “Conchords” episodes, and co-directed “What We Do in the Shadows” with Clement — is on board, too.

“It was supposed to be this year but then we decided to put ‘What We Do in the Shadows’ out ourselves,” Clement said.

An HBO spokeswoman confirmed for TheWrap that the untitled series is in development.

After many outlets assumed this meant more “Conchords,” a comedy series about an indie folk band looking for stardom in New York City, Clement took to Twitter to clarify the new series will be unrelated.

Before this rumour gets out of hand – we are not working on a 4 ep Conchords show for hbo… https://t.co/q1607H5vg8

I am working on another idea with them though, hence the mix-up.