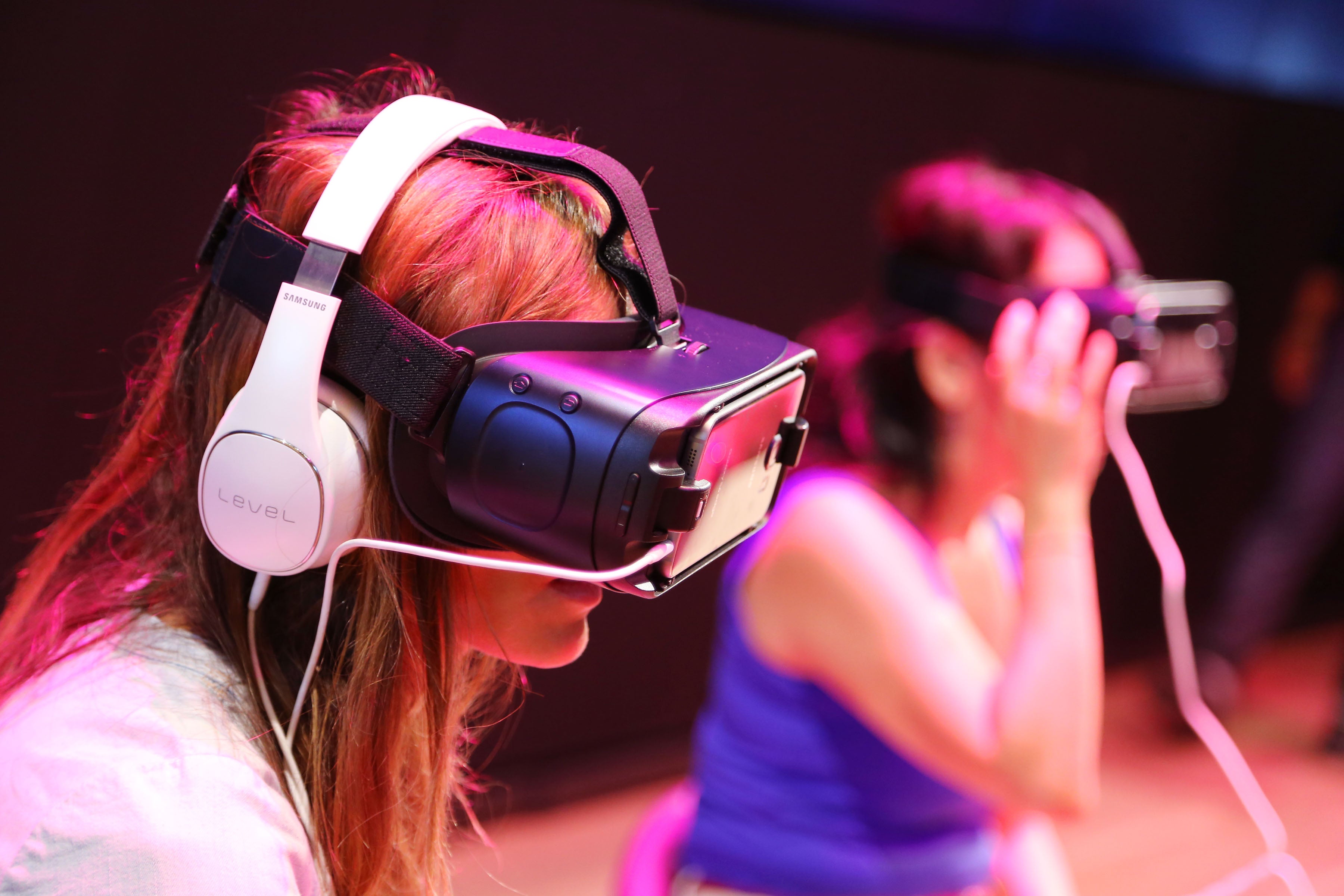 Fox has two of the larger fanbases in college football all to itself on Saturday night when #3 Ohio State takes on #14 Oklahoma, and to mark the occasion, Fox will be offering up a virtual reality live stream as well.

Fans who can’t make it all the way out to Norman, Oklahoma can access the VR live stream from their iOS or Android phones via the Fox Sports VR app.

The caveat: That doesn’t mean you’ll be able to experiencefrom a player’s perspective during the live broadcast — that technology is still a bit of time off. The point is more to give you the experience of being in the stadium, minus the absurdly long beer and bathroom lines and upchucking college kids.

So instead of flinching every time a linebacker comes hurtling into their field of view, users of the Fox Sports VR app will instead be viewing the action from a special VIP suite designed to mirror one in the stadium, or from certain on-field (sideline) perspectives. To create this “VIP” experience, Fox Sports is partnering with virtual reality firm LiveLike, which specializes in live sports.

This also isn’t an experience meant for cord-cutters. You have to be able to authenticate through a pay TV provider through the Fox Sports VR app, the same as you would have to do if you were live streaming the regular telecast via the Fox Sports Go app.

Primetime on Saturdays is usually reserved for ABC/ESPN’s big game of the week, but Fox is looking to muscle in on their territory. The virtual reality push is just the natural up- — this will be the first major sporting event that can be live streamed in this way. (Facebook-owned VR company Oculus just won an Emmy, after all.)

As for how many people will actually take advantage of the VR stream, that remains to be seen.

Although the Fox Sports VR app is available on most smartphones, the actual experience of virtual reality can be a bit of a headache. (Literally.) Even with padding and lighter headgear than in decades past, it’s a more cumbersome apparatus that can totally isolate you from your fellow viewers — or, if you’re alone, lead to disorientation and puking of one’s own, particularly after spending long stretches of time immersed in a fake (though real-seeming) stadium.

But at least this Saturday you’ll have the option. And, Fox says, you’ll have more opportunities: The Ohio State-Oklahoma game is just the first of several.