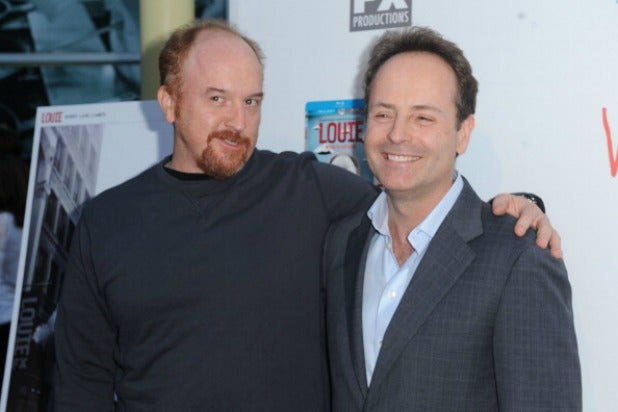 FX chief John Landgraf says his network and Showtime were “bidding very aggressively” for “True Detective,” the Matthew McConaughey-Woody Harrelson series that went on to score big ratings for HBO.

The Ryan Murphy horror series changes its location and storyline each season, and Pizzolatto plans for “True Detective” to do the same.

The bidding war with HBO and Showtime shows how intently FX is fighting to establish itself as a rival to premium cable networks as a hub for top-tier original content. “American Horror Story” and “Louie” are among the FX series earning major respect from critics and award shows.

Landgraf talked Tuesday about FX’s plans at the Television Critics Association’s winter press tour where he also discussed the challenges of losing ad revenue because of shows being watched on DVR.

The FX panels announced a slew of additional network news, including:

-The casting of John Hawkes and Michael Cera in Charlie Kaufman’s FX series, “How & Why.”

-The announcement of a new Zach Galifianakis pilot co-written by Louis C.K.

-News that “Archer” is releasing an album, “Cherlene,” featuring Kenny Loggins and Cheryl/Carol, a character played by Judy Greer — though she doesn’t sing the songs.

(For the record: A previous version of this story said “Archer” was ending. It is not. “Justified” is ending after it’s sixth season.)