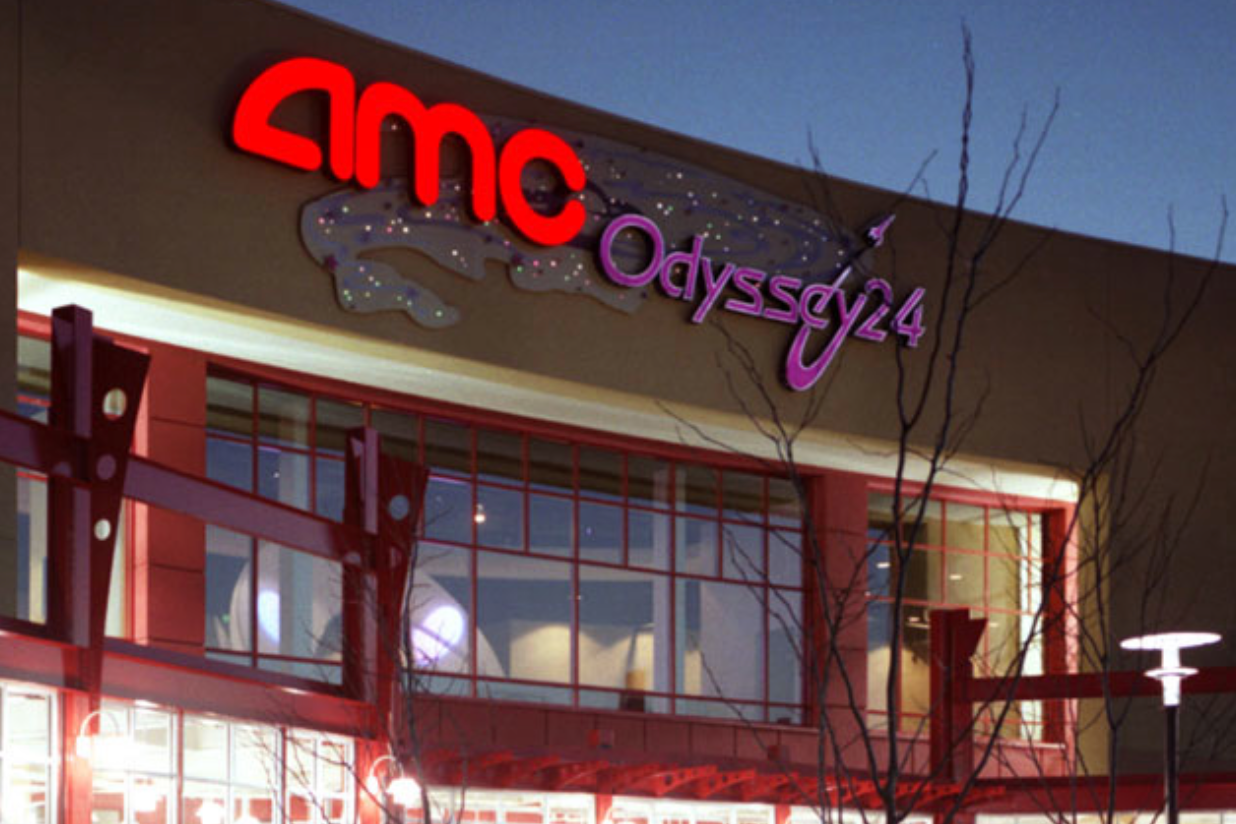 It may get cheaper to go to the movies, at least for the residents of one lucky state.

The National Association of Theatre Owners is meeting with exhibitors about launching a ticketing experiment that would offer discounts during off-nights during the week. The test will be limited to one state and will launch at some point this year, NATO President and CEO John Fithian said Tuesday at the annual CinemaCon convention.

“We have a state in mind but we don’t have a finite plan,” he told journalists at a news conference during the annual exhibition trade show unfolding this week in Las Vegas.

Fithian did not say how steep the discounts are likely to be or how long the experiment will last, but noted that Canada and Latin America have long boosted their box office revenues by offering cheaper tickets on weeknights. The pricing will be set at the discretion of the various companies, a NATO spokesman told TheWrap. Hollywood studios have long been wary of the concept of variable pricing for movie tickets.

Meetings on the pilot program are taking place this week.

Movie theaters have experimented in the past with finding ways to draw crowds on weeknights, offering up alternative programming such as filmed opera and rock concerts as a way to appeal to niche markets. Discounting tickets might be another such effort.

NATO and the Motion Picture Association of America said that the economic demographics of moviegoers have not changed dramatically over the past decade, but argued that for families a the prospect of going to theaters on a Friday with kids is simply too expensive.

“Families in lower income brackets would love to go on a Tuesday,” Fithian said.

Movie tickets hit record highs last year, with the average ticket price climbing a little more than 2 percent to $8.13, compared to $7.96 in the previous year.