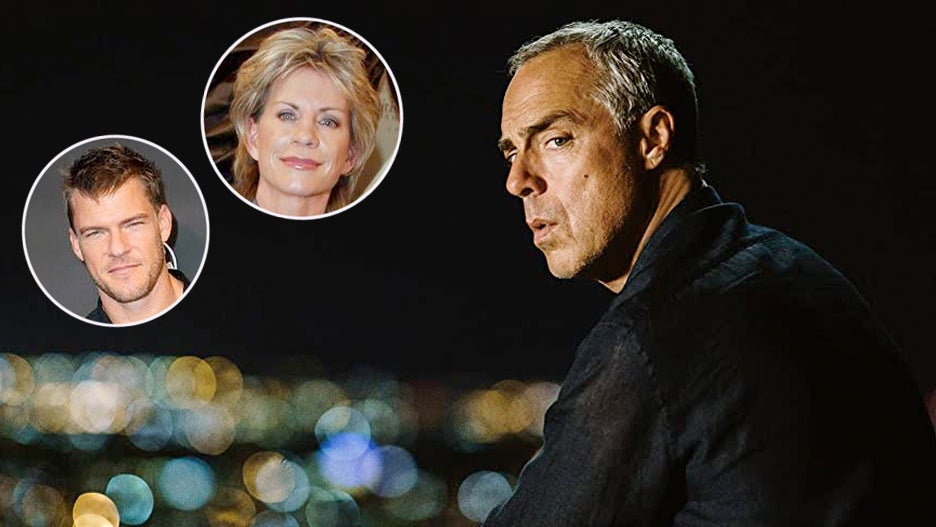 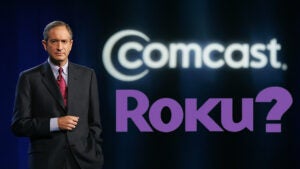 How ‘Bosch’ Paved the Way for Jack Reacher, Kay Scarpetta and Other Book-to-Streaming Crime Solvers

“Bosch,” the detective series based on the crime novels by Michael Connelly, celebrates the beginning of the end on June 25 when its final season launches on Amazon Prime Video.

However, LAPD Detective Heironymus “Harry” Bosch (Titus Welliver) will continue on the screen in an upcoming spinoff series for Amazon’s ad-supported IMDbTV — and be joined in the streaming world by a squad room of other crime solvers like Jack Reacher and Kay Scarpetta who got their start in bestselling book series. 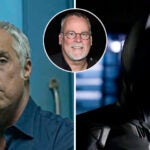 Also Read:
Michael Connelly Says Bosch Is Just Like Batman – Without ‘the Cape and Mask and Stuff’ | Video

There has been an uptick in option/purchase deals for books and articles in recent years fueled in part by the explosion of streaming services clamoring for content. And bestselling authors like Connelly, Child and Cornwell have developed loyal fan bases as well as a consistent output of compelling stories that can unfold over the 10-episode seasons that streamers prefer. (Plus, every streamer wants a book-based megahit like HBO’s “Game of Thrones,” based on George R.R. Martin’s epic fantasy saga.)

“Michael Connelly has created a unique brand for his work that comes with a built-in audience,” Hilary Zaitz Michael, a WME partner who specializes in literary packaging, told TheWrap. “Perhaps he is one of the biggest authors in his genre, as George R.R. Martin might be for his. In the landscape of crime and thriller writers, there are certainly a handful of authors that are specifically branded… producers, writers and buyers feel more comfortable betting large on creating more content and entertainment around them.”

Amazon’s approach to Jack Reacher seems to acknowledge the fan outcry over the casting of the diminutive Tom Cruise in 2012’s “Jack Reacher” and 2016’s “Jack Reacher: Never Go Back.” (The Paramount films grossed a disappointing $80 million and $58.7 million, respectively, at the domestic box office.) But Ritchson, at 6 feet 4 inches tall and 235 pounds, is a better physical match for Child’s description of Reacher as a 6-foot-5-inch brute with hands “the size of dinner plates.”

And Blumhouse’s McCumber believes Scarpetta is idea for TV treatment even after 30 years as a book heroine, evidenced by the enthusiastic fan reaction when the news was announced earlier this month. “People have been fans of Kay Scarpetta for decades at this point, and that has a lot of appeal not just from a creative standpoint but from a business standpoint, to whomever we end up platforming with,” McCumber said.

Despite the reality that book readers are an older crowd, McCumber said Scarpetta and other literary detectives have potential for crossover to younger audiences on TV because audiences of all ages like the crime genre. “The No. 1 series on Netflix is ‘NCIS‘ (also the top-ranked series on CBS), not just because an older audience is watching but because a younger audience is too,” he said. “(Audiences) not only want to go beat-by-beat to see how the mystery is solved, but they also get to learn something.” “NCIS” and its numerous spinoffs are also based on a book series by Mel Odom and Kevin King.

Added McCumber, “When I was running USA Network (and SyFy), we had ‘Law & Order: SVU’ on a lot, and that’s why it holds up so well in repeats…after they watch SVU or an episode of ‘Bosch,’ they learn something.”

Crime shows have another advantage for streamers desperate for content: They’re often cheaper to produce than big-budget, sci-fi, fantasy or period productions like “The Mandalorian,” “Bridgerton” and anything in the Marvel Cinematic Universe.

“As a seller, I’m still having better luck with reality-based, traditional genre crime stuff,” one agent involved in books-to-TV deals told TheWrap. “The trend has gotten to young adult too. I have three YA projects that are mystery procedurals. One of the things I have the hardest time selling is period drama. I have at least 25 period dramas we can’t unload. Procedurals are relatively cheap.” 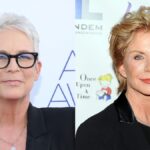 Authors can also see a windfall — and not just from Hollywood. Holly Frederick, a dramatic rights agent for mid-sized literary agency Curtis Brown, said a TV series or movie deal may mean more in increased book sales than profits from an option or a production deal. “A film or TV deal is rarely going to make anyone a millionaire, but the subsequent re-release of books is often very, very lucrative,” she said.

For Connelly, the “Bosch” TV show has led to wider exposure and a bump in book sales. (Without providing exact figures, a rep for the author confirmed that the TV series has “given a nice boost to the entire Harry Bosch backlist over the past seven years.”) It’s also led to other opportunities inlcuding Connelly’s “The Wonderland Murders & the Secret History of Hollywood,” a nonfiction limited podcast series, that will release exclusively on Audible on July 1, timed to the 40th anniversary of the Wonderland Murders in the Laurel Canyon section of Los Angeles.

In an interview with TheWrap, Connelly said “Bosch” also has found crossover appeal to young audiences, as well as finding a new group of fans during the pandemic. “Amazon keeps their facts and figures and viewerships close to the vest, so I actually don’t really know what the viewership is other than we’ve lasted seven years, and they’ve been happy,” Connelly said. “But anecdotally, on my social media and so forth, I can tell that during the pandemic, a lot of people looking for things to watch and so forth, discovered Bosch and became true blue followers and went back to the beginning and watched all the episodes.” 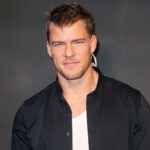 Connelly, who introduced Bosch in his 1992 debut novel “The Black Echo,” had tried for years to get the character on screen. Back in 1995, Paramount optioned Connelly’s first two Bosch books, “The Black Echo” and “Black Ice” (1993) — but both got stuck in studio development hell. When the studio’s 15-year option finally expired in 2010, Connelly took advantage of a one-year window to buy back the rights — which had also kept him from selling any other books with the Bosch character

The author even sued the studio to seek what he felt was an accurate accounting of how much Paramount had spent on development to set an appropriate buy-back price. The case was settled, and Connelly bought back his books for an undisclosed sum. “I thought I’d like to take another shot at Hollywood,” he said.

The long wait to bring Bosch to the screen had its advantages, Connelly said, because by the time Amazon launched the series in 2014 the streaming-centric TV landscape had become a haven for “incredible storytelling, and very character-driven narratives.”

Also Read:
Michael Connelly Says Bosch Is Just Like Batman – Without ‘the Cape and Mask and Stuff’ | Video 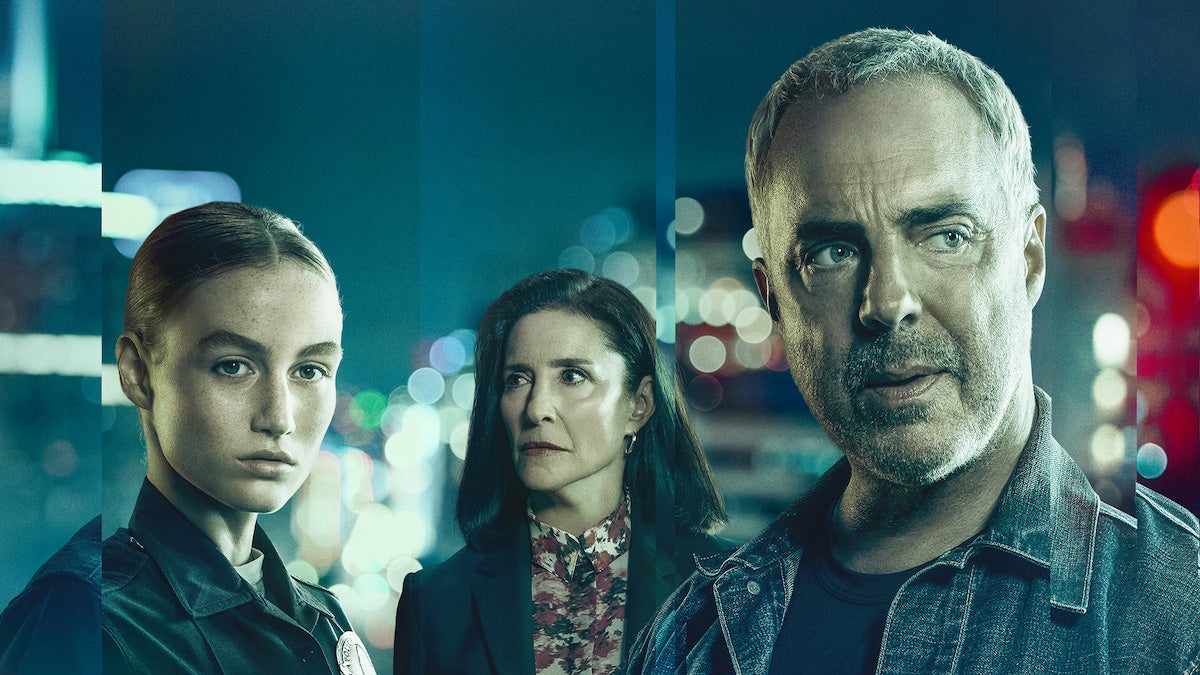