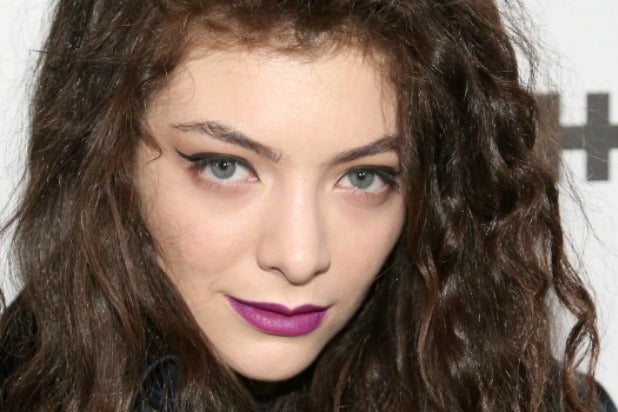 Remember when Gary Jules managed to make Tears for Fears’ “Mad World” even more melancholy in “Donnie Darko?” Now New Zealand wunderkind Lorde has found the dark heart of the group’s bouncy “Everybody Wants to Save the World” for the “Hunger Games: Catching Fire” soundtrack.

This is one of those great matches of artist, song and movie. The 17-year-old’s cutting delivery makes her sound like she could be one of the Hunger Games’ more formidable teenage killers.

Lorde (pictured) manages to make the song’s wistful-seeming chorus into an ominous call to arms. And maybe that was the idea all along. MTV notes that when the song was released in 1985, Tears for Fears’ Curt Smith said its ringing chords conceal a blunt message:

“The concept is quite serious — it’s about everybody wanting power, about warfare and the misery it causes,” he said.

Lord, meanwhile, will appear at 8 ET/5 PT as part of the “Live on Letterman” series on CBS.com and VEVO.

Here’s a just-released preview of the song: