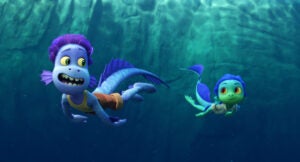 Father’s Day 2021 is one that new dad and U.S. Open winner Jon Rahm will never forget (even though, yes, it was not technically Father’s Day in Rahm’s native Spain). NBC was also pretty pleased with the golf tournament’s initial ratings results.

Rahm, who was leading golf’s Memorial tournament mere weeks ago before having to bow out due to a positive COVID-19 test, came from behind Sunday to finish birdie-birdie and win the major tournament. As far as golf goes, it was pretty bonkers.

NBC followed up the golf with more U.S. Olympics Trials. Those are worked pretty well for a few weeks now, and Sunday’s track & field was no exception. 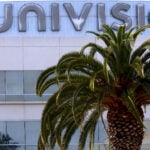 Fox and The CW both averaged fewer than half-a-million total viewers last night, when CBS settled for a 0.1 rating among adults 18-49.

NBC was first in ratings with a 0.9 rating in the advertiser-coveted 18-49 demographic and in total viewers with an average of 4.6 million, according to preliminary numbers. The U.S. Open ran from 7 p.m. to 8 p.m. ET; Olympics Trials filled out the remainder of primetime. 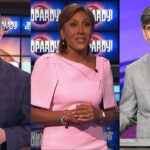 Due to the nature of live sports, the below-average early Nielsen ratings for NBC should be considered subject to significant adjustment. 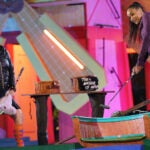 For CBS, a “60 Minutes” rerun at 7 had a 0.3 rating and 4.6 million total viewers. CBS aired the movie “Selma” through the remainder of primetime.

We do not have initial Nielsen data for Spanish-language networks Univision and Telemundo.