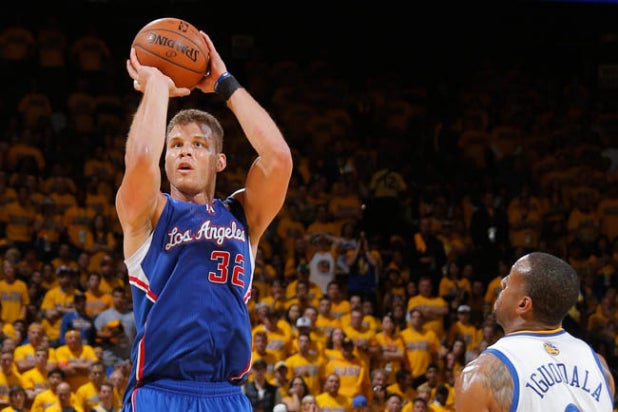 Los Angeles Clippers coach Doc Rivers said he is “disappointed” in racist comments attributed to owner Donald Sterling this weekend, but asked fans to support the players and team.

“I would like to reiterate how disappointed I am in the comments attributed to [Donald Sterling] and I can’t even begin to tell you how upset I am and our players are,” Rivers said in a statement, following a meeting with members of the Clippers organization Monday.

“From our fans’ standpoint, I want to say that they have been amazing, I can tell you that. We need unbelievable support right now from other people and I’m hoping we get that,” he added.

Clippers owner Sterling was allegedly caught on tape telling his girlfriend not to bring black people to home games and to stop posing with African Americans in photos on Instagram.

The comments touched off a firestorm of criticism from fans, players, and Clippers sponsors — at least 13 of which pulled their endorsements of the team on Monday.

Rivers acknowledged that the team, which is currently tied in the first round of the NBA Playoffs against the Golden State Warriors, is in a difficult position between its fans and the comments of its owner.

“The players are now in the middle of this, and they have to deal with it,” the coach added, a day after Clippers players wore inside-out jerseys in protest of Sterling’s alleged comments during warmups at Sunday night’s game.

Rivers said in Monday’s statement that the Clippers’ continued success will keep the conversation about the racist remarks and how the NBA should respond in the forefront.

“My belief is that the longer we keep winning, the more we talk about this. I believe that is good,” he said.

“We are all doing our best here. Our players are doing their best. There are a lot of people involved in this. From one man’s comments, a lot of people have been affected and the conversations that we’re all having do need to be had,” Rivers added.