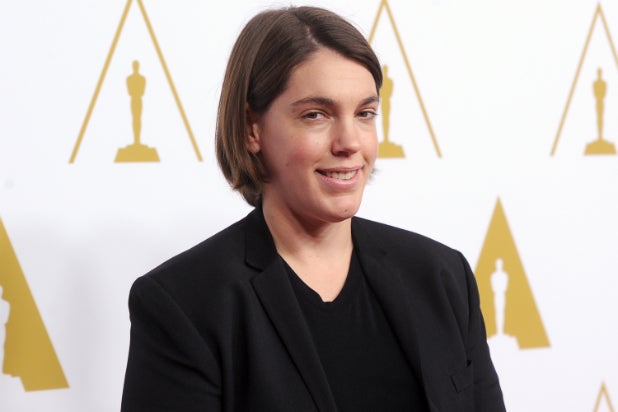 Ellison will serve as executive producer, and Annapurna’s Stephen Feder will be the executive overseeing day-to-day development and production.

“We’re so excited this project found a home at Annapurna,” Robinson and Kondracke said in a statement. “We couldn’t imagine a better partner than Megan Ellison and the folks at Annapurna to help us bring this series to life.”

Robinson and Kondracke are both repped by WME. The deal was brokered by Ari Greenburg at WME, Eric Suddleson at FTGS Law and Chris Corabi of Annapurna Pictures.