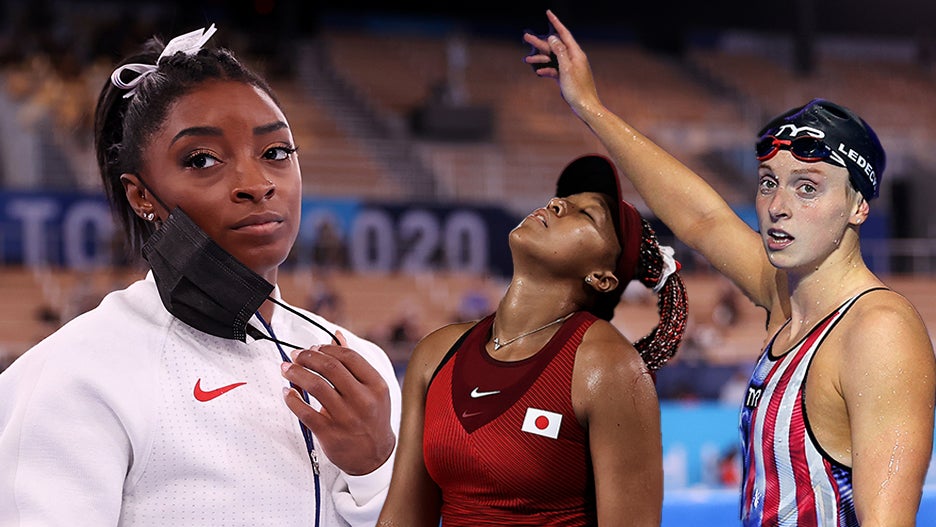 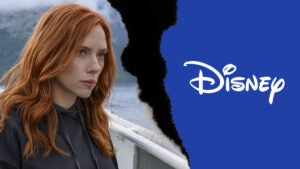 The top athletes’ decisions to withdraw may spark important conversations in other industries, including entertainment

When gymnastics champion Simone Biles pulled out of the Olympics this week citing mental health issues, a funny thing happened: People cheered her on. Both Biles’ withdrawal and tennis star Naomi Osaka’s unexpected loss at the Games after disclosing her mental health challenges are new territory in the high-pressure world of sports and celebrity, and experts say it is changing public norms.

“I thought (it) was tremendously brave, and tremendously helpful for people around the country (and) in the world who have struggles like that as well,” Harris Pastides, an epidemiologist and interim president at University of South Carolina, told TheWrap about Biles’ and Osaka’s public discussion. “The fact that these athletes are almost the epitome of strength, of speed, of agility, of versatility make the rest of us mere mortals want to … acknowledge that they’ve got problems like all people.”

Aliza Pressman, a developmental psychologist and co-founder of New York’s Mount Sinai Parenting Center, echoed the sentiment: “If an elite athlete can make that declaration, then I think all women have an opportunity to say, ‘This is real.'”

In unexpected ways, this year’s Tokyo Olympic Games have put a spotlight on the unique toll faced by women in high-pressure situations, from the Olympic stage to the entertainment spotlight and even the corporate board room. Biles, 24, a four-time gold medalist at the Rio de Janeiro Olympics in 2016 who was expected to dominate at this year’s games, was candid about how her mental health led to her decision to withdraw from competition. “Physically, I feel good,” she told NBC’s Hoda Kotb in an interview this week. “Emotionally, it varies on the time and moment.”

Osaka, 23, who withdrew from this year’s French Open and faced a fine for refusing to speak at a mandatory press conference, revealed that she has been struggling with anxiety and depression following her upset over superstar Serena Williams at the 2018 US Open. (She lost in the third round of the Olympics to Czech Republic tennis player Marketa Vondrousova.) And gold medal-winning U.S. swimmer Katie Ledecky also spoke up this week about her mental health pressures.

In Hollywood, major stars from Britney Spears to Demi Lovato have shared their mental health diagnoses and related challenges over the years. This year, Lovato partnered with the digital mental health app Talkspace to create social media campaigns aimed at destigmatizing therapy.

The conversation has broadened outside the sports and entertainment worlds. “Mental health is health, period,” Defense Secretary Lloyd Austin said Monday in response to a recent rash of suicides among U.S. troops. “And we have to approach it with the same energy that we apply to other — any other health issue, with compassion and professionalism and resources. And so if you’re hurting, there are resources available.”

The public testimonies of celebrities and top athletes signal a major shift in how society views mental illness — and the challenges that patients face.

“Mental toughness is not about never struggling,” Robin Schofield, professor at USC Keck School of Medicine at USC, told TheWrap via email. “In fact, you cannot become mentally tough without significant challenges and/or struggles. Inner strength is about facing your challenges, figuring out what you need to do to recover in a manner that you become stronger (including a healthy perspective, good relationships, and better coping abilities), going after it, picking up the pieces, and re-engaging in life.”

Schofield said that elite athletes and other celebrities can “demystify and destigmatize mental health challenges,” especially as they contend with the very public pressures of their chosen fields.

But opening up about mental health issues can also come at a cost — as the widespread criticism of Biles and others has demonstrated. British commentator Piers Morgan blasted Biles’ choice to withdraw from competition, saying, “there’s nothing heroic or brave about quitting because you’re not having ‘fun.’”

The public discussion of mental health comes at a crucial time. Schofield noted that mental health crises have been on the rise in the young adult and college populations over the past two decades — a trend that has accelerated during the COVID-19 pandemic. According to a June 2020 survey by the Centers for Disease Control, 31% reported symptoms of anxiety or depression and 11% reported serious thoughts of suicide in the last 30 days — double the numbers of what they would have expected pre-pandemic.

“Beginning late last year, we definitely saw a spike in more serious mental health symptomatology related to COVID-19 and the isolation and cessation of sport that interfered with developmental processes of belonging and independence as well as the activity often most closely associated with their primary identity,” Schofield said. 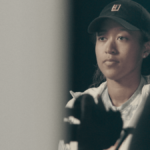 In many ways, the sports world has led the way in public perceptions about mental health. This year marked the first time the Olympics introduced guidelines for participants to screen for and address mental health concerns. “It’s an incredibly important issue, and one that’s finally come to the fore,” Mark Adams, IOC spokesman, said in a news conference after Biles withdrew. “Are we doing enough? I hope so, I think so. But like everyone in the world, we can do more on this issue, and we are, and we’re really supporting the athletes in this. We all have huge respect for (Biles) and huge support for her.”

One additional factor in Biles’ case is her experience as a survivor of sexual assault. In 2018, she joined over 150 women who accused former USA Gymnastics team doctor Larry Nassar of sexual misconduct and abuse; he is currently serving a prison sentence of over 100 years. In an interview with NBC’s Hoda Kotb, Biles explained how her experience affected her ability to compete in the Tokyo Games, as well as her mental health. “If there weren’t a remaining survivor in the sport, they would’ve just brushed it to the side,” Biles said. “But since I’m still here, and because I have quite a social media presence and platform, (Team USA Gymnastics) have to do something.”

Renee Branson, executive director at the Sexual Assault Resource Agency in Charlottesville, Virginia, said that public figures like Biles face even more pressure — and scrutiny — than other survivors. “In the public eye, those of us who are looking, we often think that we know them, make assumptions and put that judgment on that person,” she said.

Many who have struggled with mental health have found a kindred spirit in Biles and other public figures who have shared their struggles. “Honestly, it made me cry,” said Kanchan Singh, the founder of the cat cafe Crumbs & Whiskers who stepped back from expanding her business in late 2016 after suffering a bout of anxiety and depression that included suicidal thoughts.

“I understand how hard it is to make such a big, drastic decision. I’m not Simone Biles, but I have my own version of that. I completely stopped the growth of my company,” said Singh, who is now in therapy and regrowing her business and publishing her first book.

In the pandemic environment, the focus on mental well-being became especially important, experts agree. Branson emphasized the importance of those struggling with mental health to find connections and share their stories with others — a process that has been limited by the COVID-19 pandemic. Without these connections, shame can fester. “Shame thrives in isolation,” Branson said. “It loves to live in silence.” 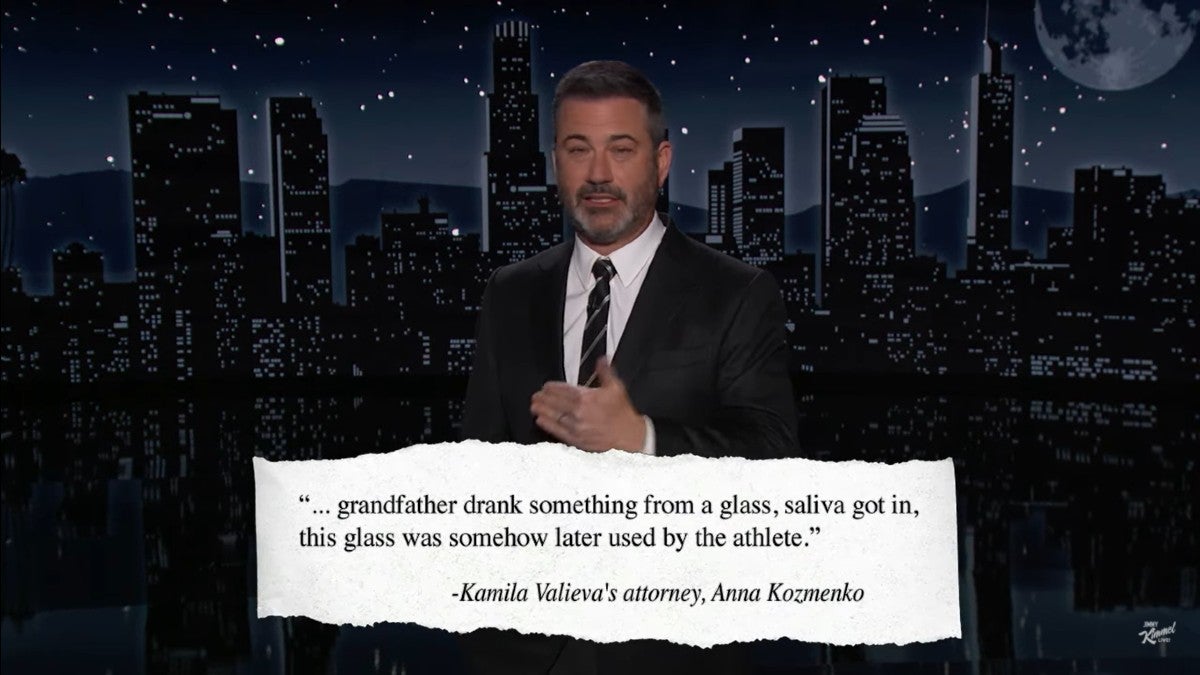 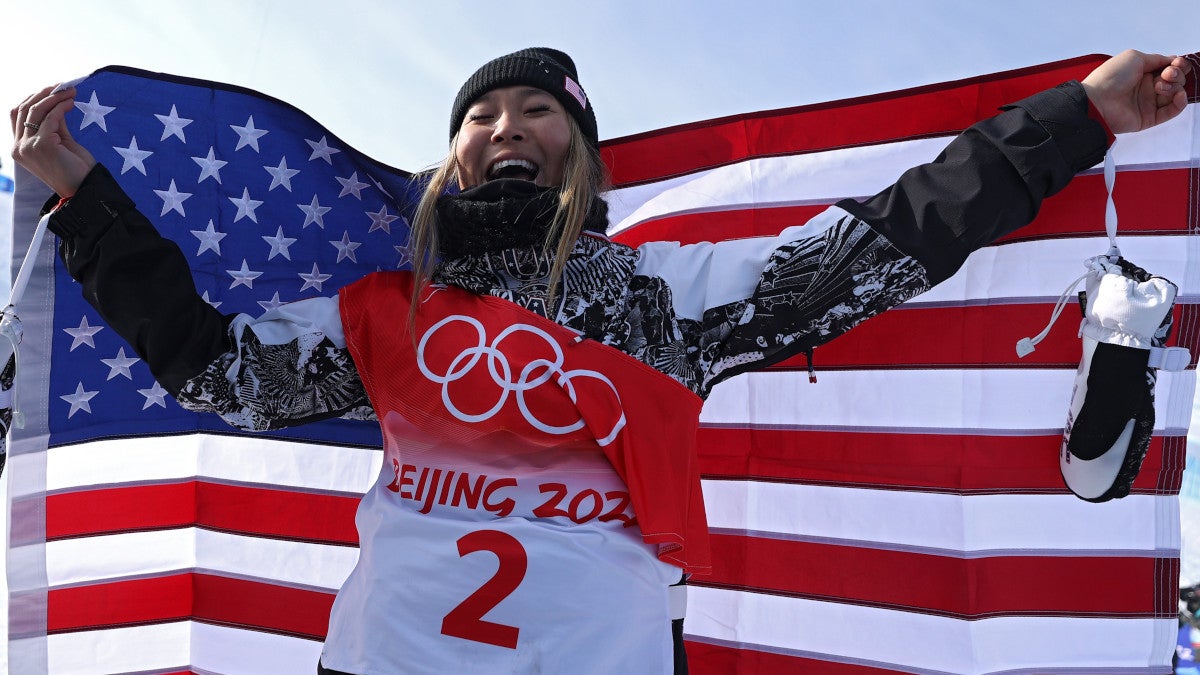 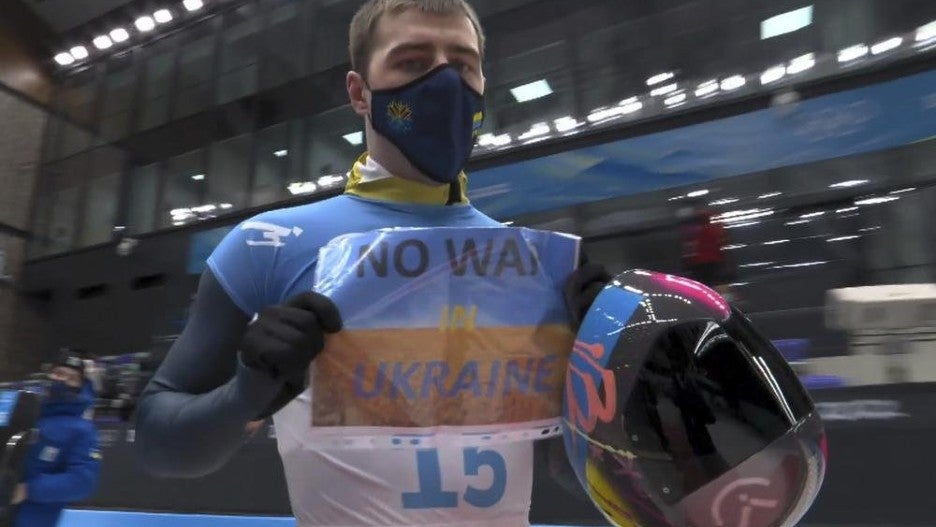 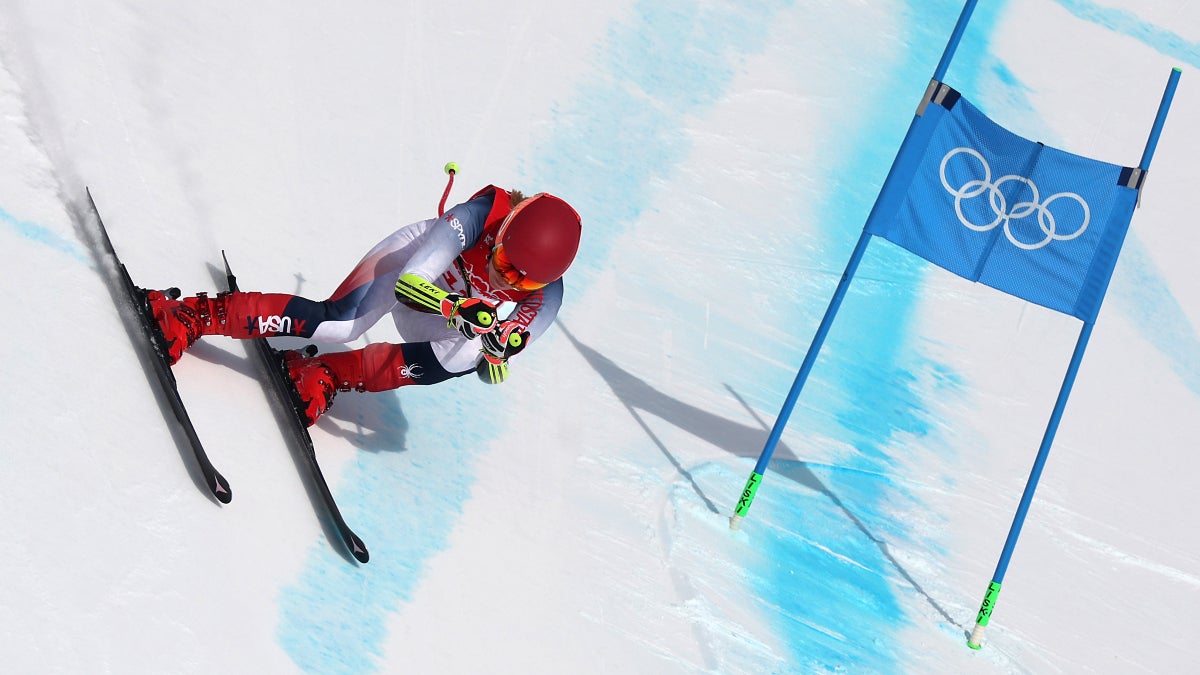 How Downhill Are Beijing’s Winter Olympics Ratings (So Far) vs. 2018? 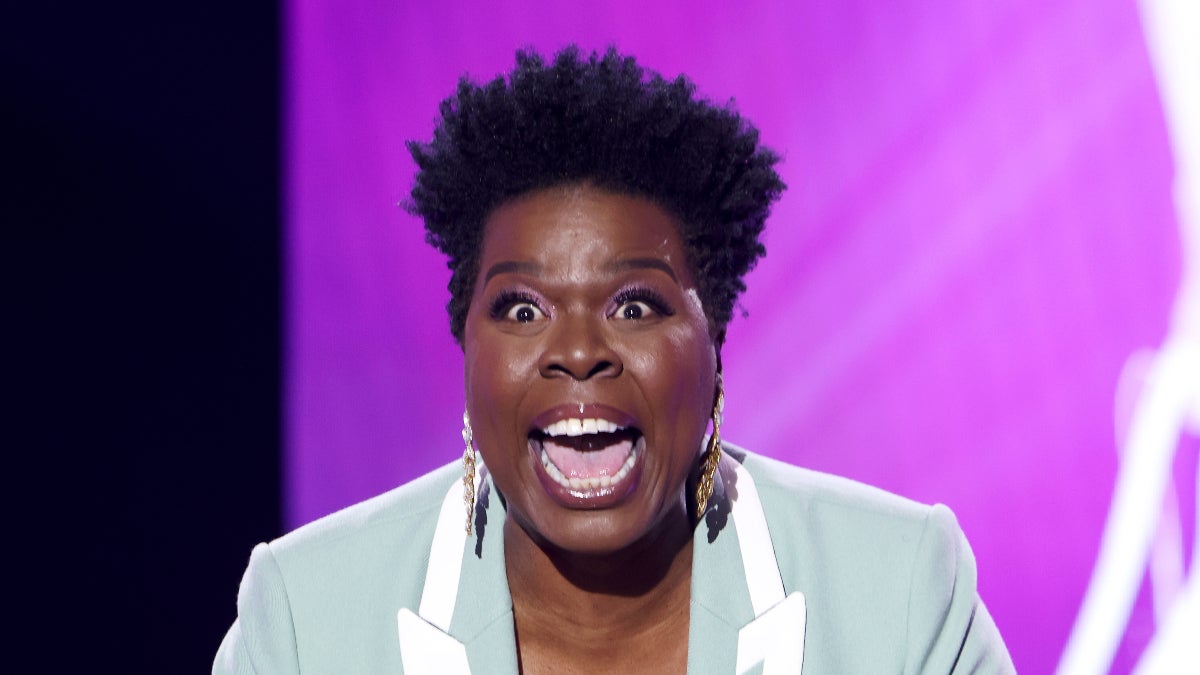 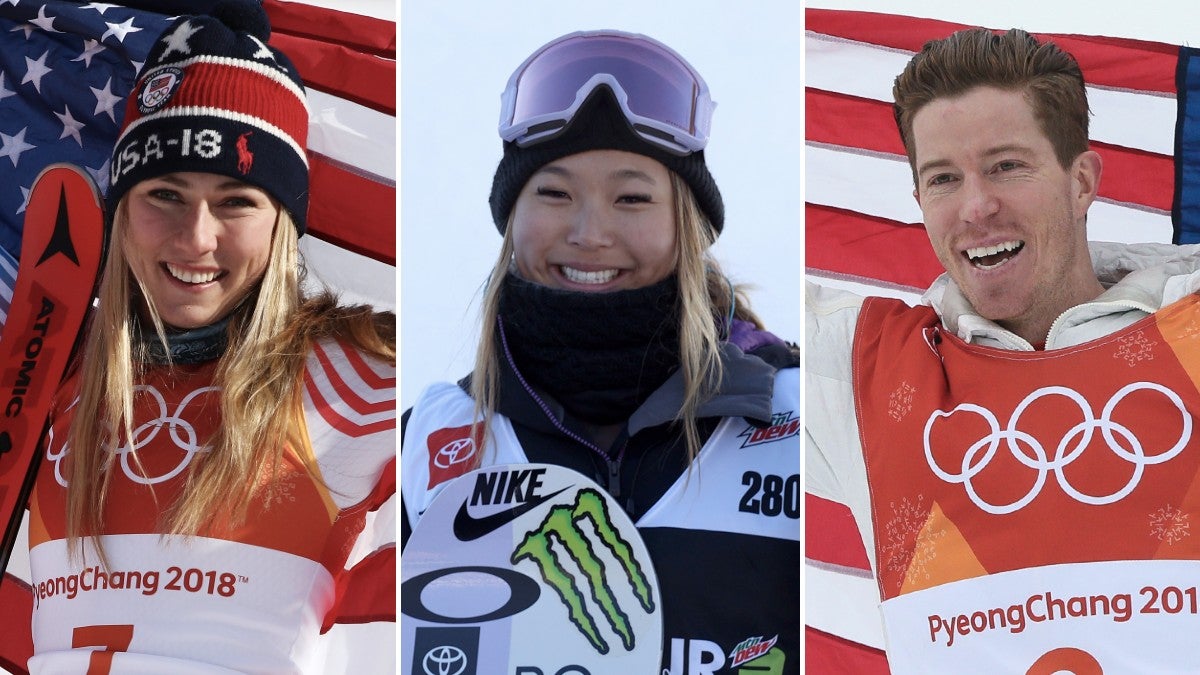 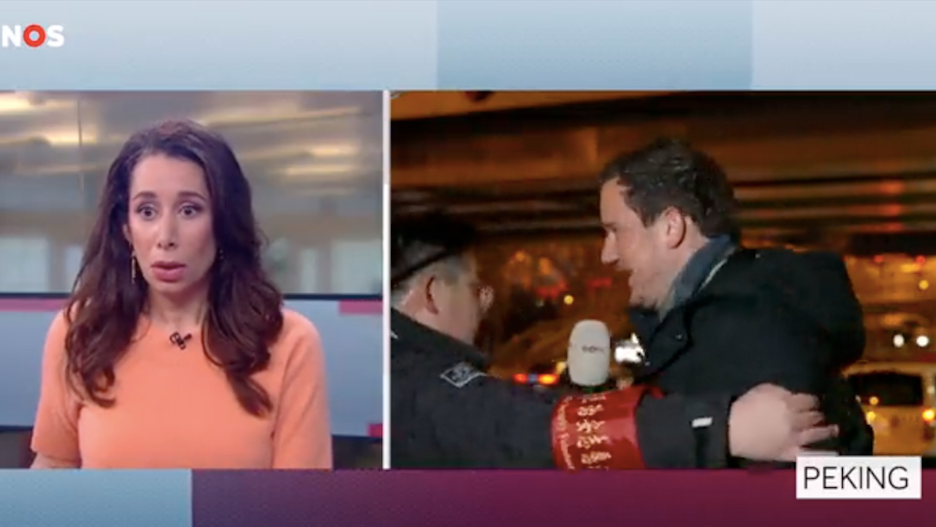 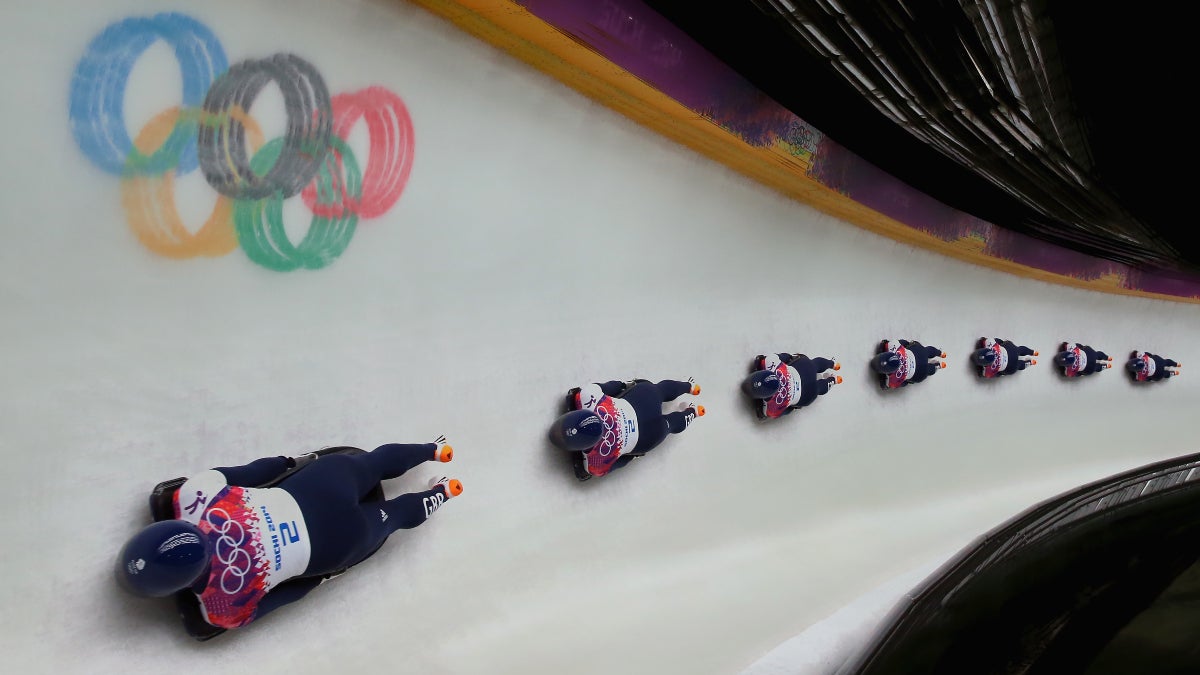 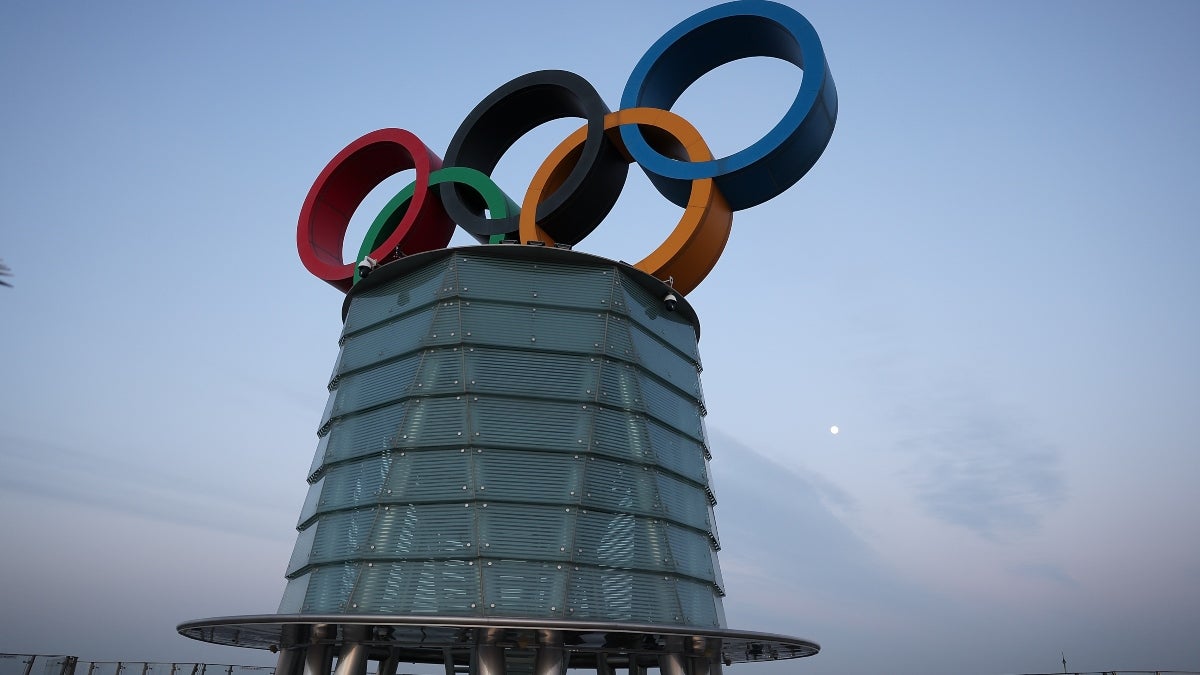 Burner Phones in Beijing: How China Could Overshadow Its Own Olympics – and NBC’s Coverage 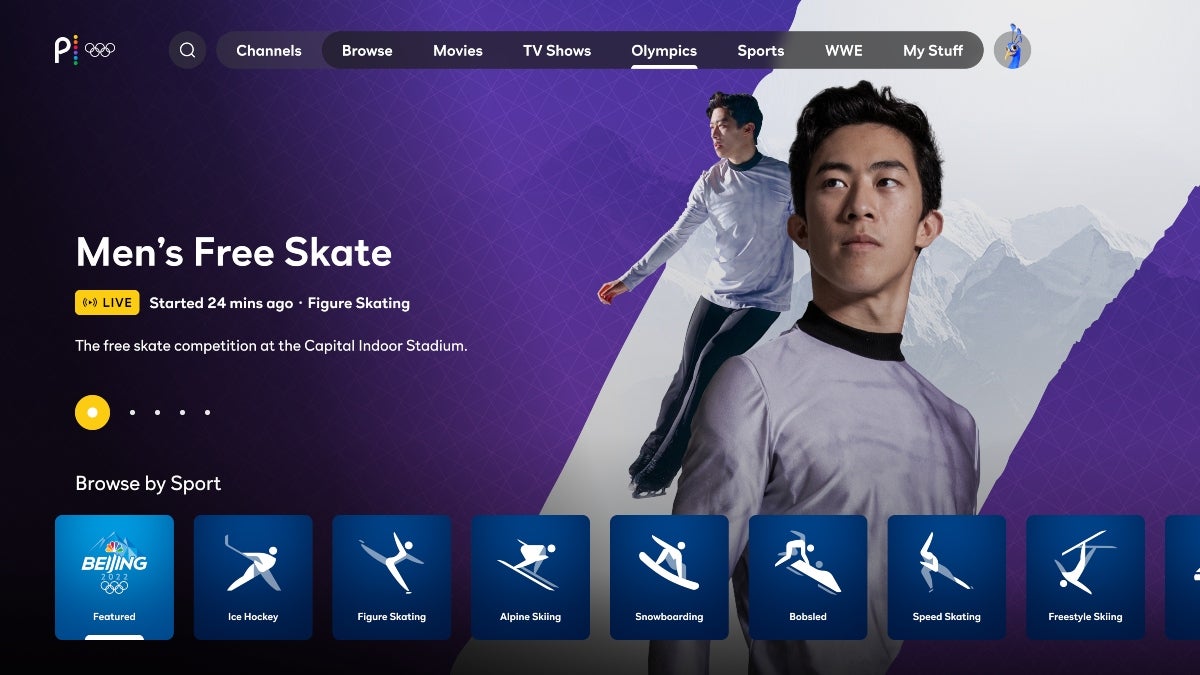 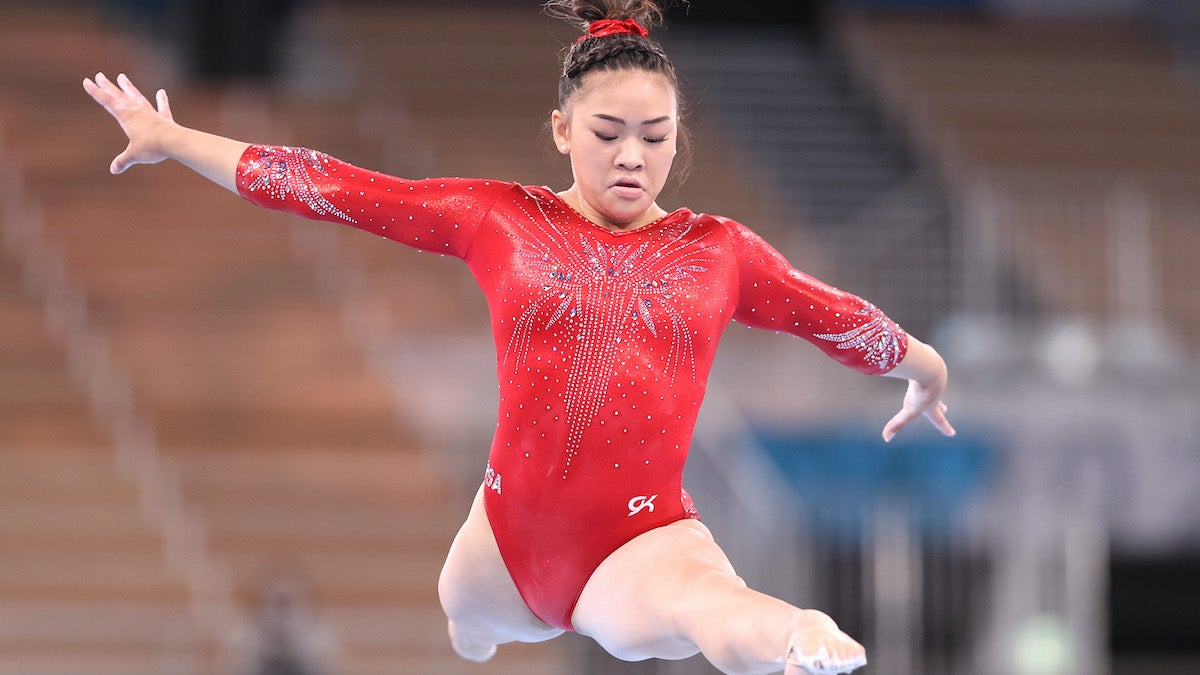