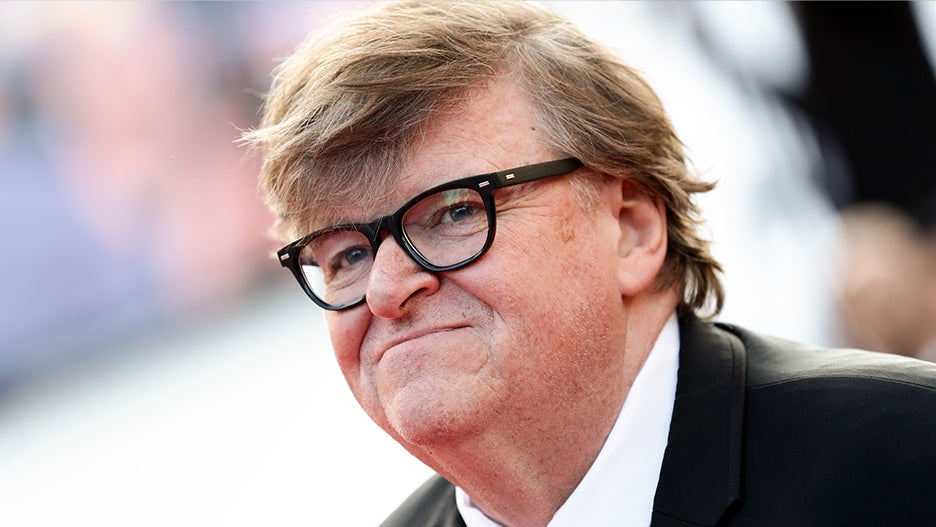 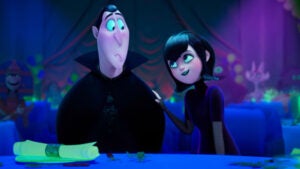 Why Michael Moore Is Launching a Substack: ‘A Lot of People Are Desperate for the Truth’

The director’s newsletter will feature his podcast, new writing and other special content

Academy Award-winner Michael Moore this week took to Substack to launch a newsletter that brings his writing, podcast and political activism content under one roof.

His Substack is free, with an option of $5 per month for a paid membership for those who want to support the content. The newsletter will feature Moore’s popular podcast, “Rumble with Michael Moore,” in addition to other exclusive video content and Q&A sessions with the director.

“I want to write unfiltered. I don’t want it to have to go through a middle man, and I want to speak from the heart as clearly as I can. It’s a place where I can already feel the enjoyment of writing this, because I like writing,” Moore told TheWrap.

Paid members will also have access to special events, previews of his upcoming work and projects and movie nights for home viewings, Mike’s Movie Night. Moore said his Substack will cover a wide range of topics — from universal health care to the progressive movement. Moore has always been outspoken on issues ranging from the wars abroad, vaccination, and the culture of U.S. politics, in addition to creating his provocative films on those topics. 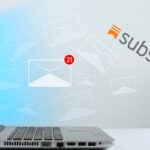 Michael Moore joins a network of top writers who have recently started a Substack, including Glenn Greenwald, Roxane Gay and Andrew Sullivan. The platform has more than 500,000 paying subscribers and millions that read for free. The San Francisco-based startup was recently valued at $650 million.

“Substack is a place for writers that respect themselves, especially at a time like this where we don’t have to go through any rigamarole. The fact that it’s free and you can have a membership, I love the fact that anybody can read this,” Moore said.

Moore said he aims to use Substack to create a new home for his work, where he can continue reaching millions of readers and supporters of not just his films, but his work across books, series and podcasts. With today’s launch, Moore published his first post, “A Letter is Launched,” in which he reflected on the war in Afghanistan, and reminisced about a letter that he wrote to his audience back in 2001, after Sept. 11.

“In 2001, in the days after 9/11, mine was a lonely voice insisting that we not invade Afghanistan. On September 15th, 2001, I sent a personal letter to my email list, saying this: ‘I feel I have a responsibility as an American to speak out and say what needs to be said: That we, the United States of America, are culpable in committing many acts of terror and bloodshed and we had better get a clue about the culture of violence in which we have been active participants. I know it’s a hard thing to hear right now, but if I and others don’t say it, I fear we will soon be in a war that will do NOTHING to protect us,’” Moore wrote.

In the 1990s, Michael Moore had started using his email newsletter to connect with his followers and organize people around various political campaigns. He had grown that email list to more than one million readers over time, and since then has been using the medium as a way to build support en masse in issues around gun control laws, the Affordable Care Act, voter registration and elections.

He leveraged it over the years to build followers for his projects, including “Fahrenheit 9/11,” the highest-grossing documentary of all time, “Stupid White Men” and “Sicko.” Moore’s podcast, which will also be published on Substack, will also be available for free. The show has totaled more than 200 episodes with nearly 30 million downloads overall. Episodes will be released every Thursday for all Substack subscribers, with recent guest interviews featuring Tim Robbins, Robert De Niro and Jeff Daniels.

On Substack, Moore believes he can write for smart readers who appreciate the facts. “A lot of people are desperate for the truth, the real truth,” he said.

Born in Michigan, at the age of 22 Moore founded an alternative newspaper called Flint Voice in his hometown. He made his first film, “Roger & Me,” in 1989, and has since been widely recognized for his thought-provoking works from “Bowling for Columbine” to “Capitalism: A Love Story.”

Moore said he was always opinionated and impassioned, and that he attributes this quality to his parents. Before kindergarten, his mother had taught him how to read, and by first grade, he was writing. His parents taught him to have a strong moral core. “If they saw something wrong, they would say so,” Moore said.

“You can see with my attitude, I don’t want to have to argue with an op-ed editor and have to go through compromise after compromise,” Moore said.

Moore is planning to write on Substack about once a week but said it will likely end up being more often. He’s got his day job working on an upcoming play and next movie.

“I am looking forward to this kind of freedom,” Moore said.