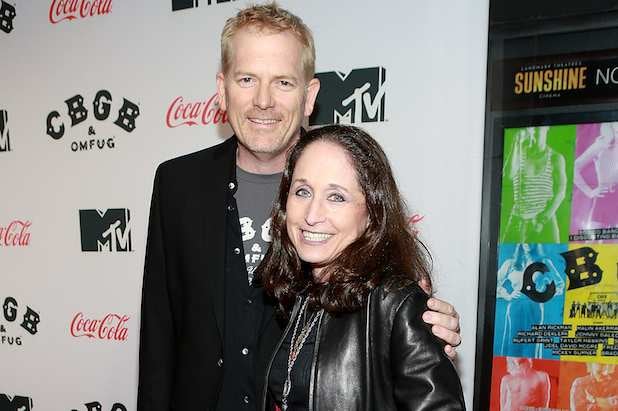 Jones, 27, was a camera assistant working on railroad tracks in Georgia’s Wayne County during shooting of the Gregg Allman biopic when she was struck and killed by a train.  Other crew members were injured but survived.

Miller and Savin own the production company behind the film, Unclaimed Freight. Sedrish was the film’s executive producer. Production on “Midnight Rider” halted after the accident, and star William Hurt has since exited the project.

The criminal charges are the latest in a string of legal trouble for the defendants. Jones family filed a wrongful death lawsuit against the producers, as well as Allman, in May, and makeup artist Antonyia Vera filed a personal injury lawsuit last month.

The crash occurred when the production placed a hospital bed on a railroad trestle bridge while filming in Georgia. They expected only two trains to pass by during the filming, but a third freighter train came across the bridge at “60 miles an hour” and struck Jones. Debris from the hospital bed was responsible for injuring the others as they attempted to escape the oncoming train.

The Wayne County Sheriff’s Office had been investigating the incident since February, and Detective Joe Gardner presented the case to the Grand Jury on Wednesday.

“The District Attorney’s Office would like to thank Sheriff John Carter and his officers for their investigation,” a statement from Brunswick Judicial Circuit District Attorney Jackie L. Johnson read. “Because this is a pending case, this office cannot comment any further at this time.”