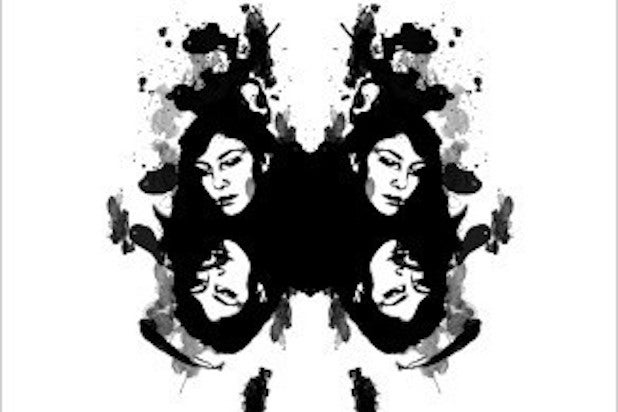 Screenwriter Jen Kleiner will adapt the psychiatrist’s book as a psychological drama that will be produced by Aaron Magnani Productions.

“Switching Time” is based on a real-life case of multiple personality disorder. The book chronicles Baer’s gripping account of treating a woman who created 17 different personalities in order to deal with emotional trauma stemming from abuse she suffered in the past.

Magnani has described the film as a cross between “The Prince of Tides,” “Good Will Hunting” and “Sybil,” as it examines the fragility of the human psyche and its power to heal under the care of a caring and committed doctor.

“This is truly the most gripping and moving story I’ve read in years. I can’t imagine that there is an actress or actor out there would not kill for these two roles. Oscar nominations, guaranteed,” Magnani told TheWrap.

Click here to listen to an interview with Dr. Baer about his book “Switching Time.”

Kleiner is an award-winning filmmaker and celebrity stylist who co-wrote and directed the film “Nina Quebrada.” She also wrote the romantic comedy “One Big Happy Family,” which is in development at Aaron Magnani Productions.