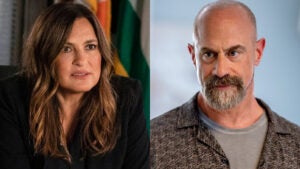 Well, it depends how you look at it

Seven new fall TV shows have premiered among the so-called Big 4 broadcast networks — CBS, NBC, Fox and ABC — and we’ve got a pretty clear winner. At least, we do in terms of appointment viewing.

The latest spinoff in the CBS “NCIS” universe, “NCIS: Hawai’i,” enjoyed the most-watched debut of the Nielsen 2021-22 TV season, but it did not earn the highest rating in the advertiser-coveted adults 18-49 demographic. That distinction went to ABC’s reboot of “The Wonder Years.”

Yes, almost nothing in entertainment is wholly original these days. 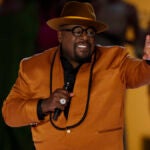 Below the new “Wonder Years,” broadcast shows stacked up in twos. “FBI” spinoff “FBI: International” actually topped the the most tropical of the “NCIS” series, and knotted up with Fox’s weird avatar-singing competition “Alter Ego.” 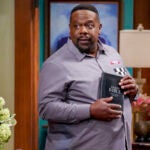 Also Read:
Emmys Host Cedric the Entertainer’s ‘The Neighborhood’ Is a Hit – Especially Among Black Viewers

Things change — and favor CBS — in terms of overall (linear) audience members. By that metric, the one in which you’ll rarely see a tie, NBC’s lone new show (thus far) “Ordinary Joe” takes bronze. “The Wonder Years” and “Alter Ego” don’t do nearly as well, relative to their competition, as they did in the key ratings demo.

It’s a bit surprising that the reboot of the 30-year old sitcom didn’t attract a larger percentage of viewers over 49. “Alter Ego,” on the other hand, appealed (and didn’t appeal) to the audiences you might imagine. 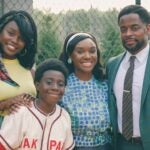 Here’s the part of where we remind readers about the very serious value in delayed viewing, mostly from DVR. Not only is that type of tune-in not counted here (because it’s not yet available), viewership across digital platforms is also does not factor into these early Nielsen numbers.

Therefore, this is nothing but a snapshot, one that overvalues a program with a strong lead-in or a more desirable (read: earlier) time slot. But it’s still the best — and one can argue, the only thing — we’ve got while Premiere Week 2021 is still underway.

The only remaining freshman series that still remains to premiere is NBC’s “La Brea,” which airs its first episode on Tuesday, Sept. 28. 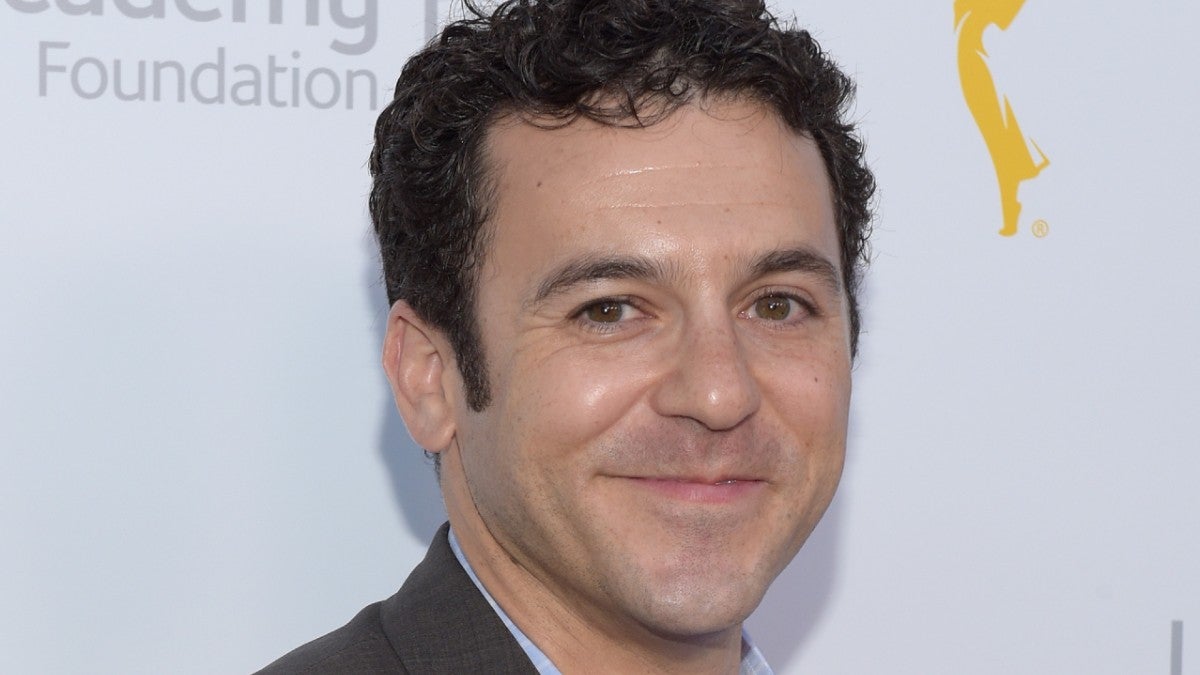 Fred Savage Was Fired From ‘The Wonder Years’ Reboot After Accusations of Groping, Verbal Harassment (Report) 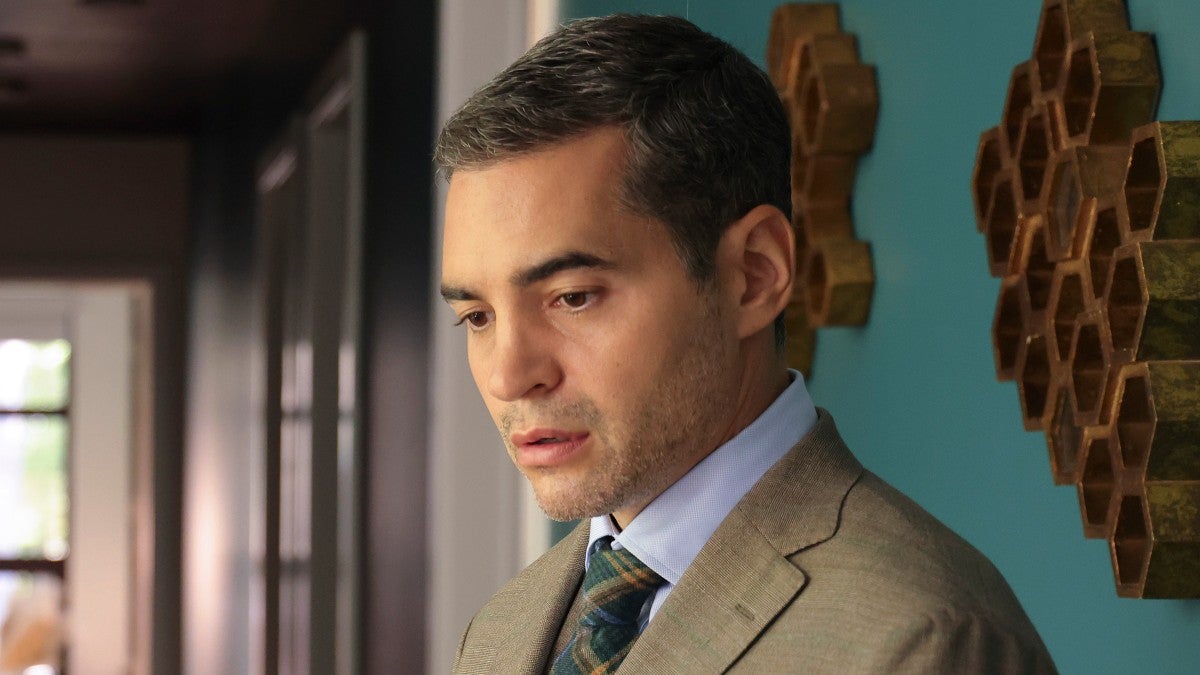