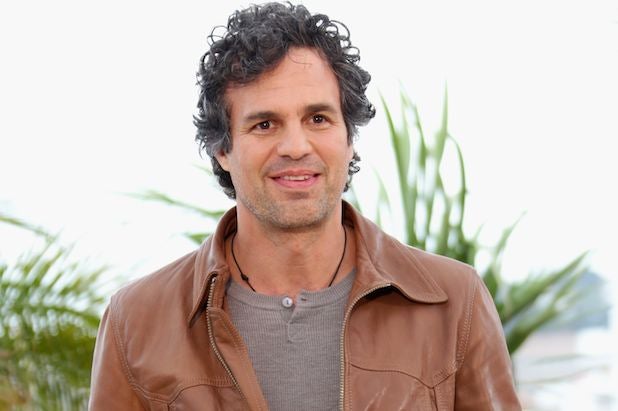 “I don’t know how many more of these are going to happen before we start to act like adults, instead of running around like a bunch of selfish children because there’s some sort of machismo connected with the idea of having militarized weaponry sitting in your closet,” Ruffalo told TheWrap during an interview for an upcoming issue of EmmyWrap magazine. “It’s just ridiculous. And our kids are paying the price.”

Ruffalo, perhaps better known to mainstream movie audiences as The Hulk in Marvel’s “Avengers” franchise, will next be seen on the big screen in “Foxcatcher,” a wrestling drama that ends in deadly gun violence.

“I don’t know how many more kids are going to have to die before we have a serious adult discussion about how to best handle these problems,” Ruffalo said.

Rodger, the son of a “Hunger Games” second unit director, stabbed two roommates and one other young man to death in his apartment last Friday before shooting and killing three others around the campus of U. of California Santa Barbara. Rodger wounded at least a dozen other people before taking his own life.