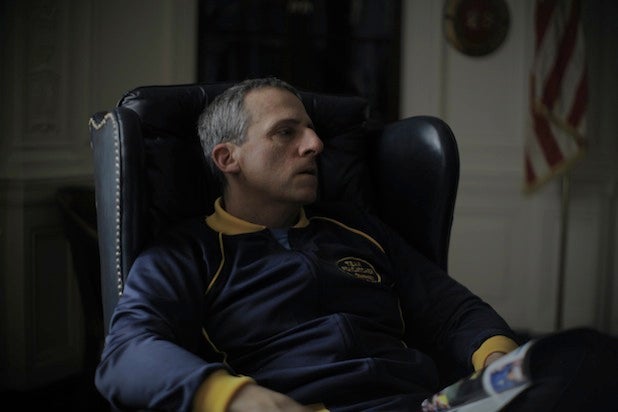 “Foxcatcher,” “The Grand Budapest Hotel,” “The Theory of Everything” and “Noah” are among the seven films who will advance to the next round in the race for the Best Makeup and Hairstyling Oscar race.

The other semi-finalists are “The Amazing Spider-Man 2,” “Guardians of the Galaxy” and “Maleficient.”

Films that were expected to compete in the category but didn’t make the shortlist include “Into the Woods,” “The Hobbit: Battle of the Five Armies,” “Snowpiercer” and “Mr. Turner.”

The shortlisted films were chosen by a special committee from the Academy’s Makeup Artists and Hairstylists Branch. Members of the branch will view excerpts from all the shortlisted films on Saturday, Jan. 10 and cast votes for their favorites. The top three films will be nominated.

Oscar nominations will be announced on Thursday, Jan. 15, with the Academy Awards taking place on Feb. 22.