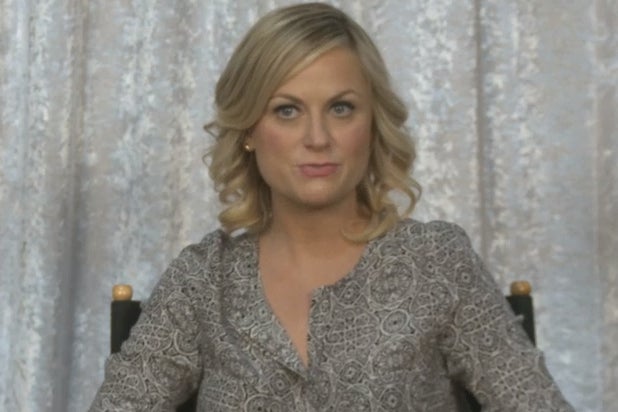 NBC’s “Parks & Recreation” may bid farewell next year after its seventh season, according to executive producer Michael Schur.

“It’s fairly likely that next year will be the last,” Schur said in an interview with Entertainment Weekly. “The natural rhythm of the show and the big creative jump we take at the end of this season certainly suggests that we’re moving in that direction.”

Also read: ‘Parks & Rec’ Season 7: Amy Poehler on What’s Next After the Flashforward

“Our operating principle about any big story move like this is we don’t do it unless we first discuss possibilities. And that doesn’t mean we’re going to stick to them, and it doesn’t mean that we’ve decided one way or the other, but I need to know that we have paths that seem workable and exciting and interesting for what the big event suggests,” Schur told the magazine.

Viewers are unsure whether the next season will pick up three years in the future, where Leslie and husband Ben (Adam Scott) are parents to triplet toddlers and rubbing elbows with Michelle Obama, or go back to business as usual. But Schur said he has at least a few ideas for how to end the series.

“Chunks of it are mapped out,” Schur said. “We have signposts and stuff, but other parts are wide-open and are very much up in the air.”