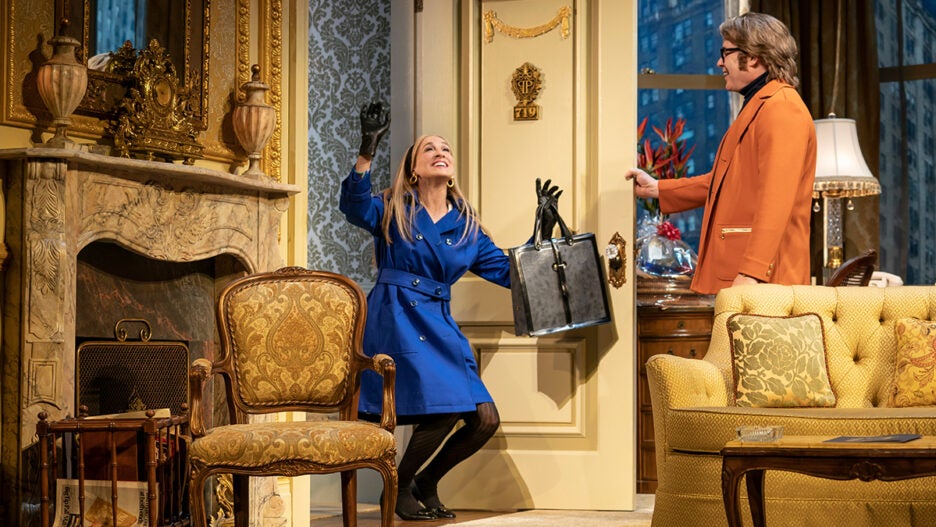 It happened for Noël Coward. It’s not happening for Neil Simon. Angry young playwrights like John Osborne momentarily retired Coward’s oeuvre before the British playwright’s mid-20th-century comedies returned to the stage more popular and meaningful than ever.

But don’t expect a similar resurgence for Simon, who died in 2018 after a long career as a Broadway hit-maker until TV successes like “All in the Family” retired his comedies. A lackluster Broadway revival of “Barefoot in the Park” in 2006 did not kick off the expected Simon revival, and a 2005 Broadway production of “The Odd Couple” proved one thing only: Coming off the superhit that was “The Producers,” Nathan Lane and Matthew Broderick together were still box office gold.

Broderick is back at it, trying to revive a far weaker Simon effort, “Plaza Suite” from 1968. This marks his sixth Broadway appearance since that sodden “Odd Couple.” What makes this Simon revival noteworthy is the return to Broadway of Broderick’s wife, Sarah Jessica Parker, who last appeared in her pre-“Sex in the City” days in a revival of “Once Upon a Mattress” in 1996. In between, she was enchanting in David Lindsay-Abaire’s underrated “Wonder of the World” at Off Broadway’s MTC in 2001. 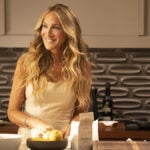 Also Read:
‘And Just Like That …’ Renewed for Season 2 at HBO Max

On stage now, Parker is as hard-working as Broderick is relaxed. She’s always engaging because she’s always coming up with some novel bit of business or an unusual line reading to keep us distracted from the fact that what she’s doing and what she’s saying is often not very inspired on the part of Simon. Congrats are in order here for Parker’s director, John Benjamin Hickey.

There’s a caveat regarding her performance: Parker isn’t right for any of the three roles she plays in “Plaza Suite,” which is an evening of three skits, all set in the same room at Manhattan’s Plaza Hotel. Maureen Stapleton originated the roles, and Parker lacks that comfortable-couch familiarity that is the essence of Simon’s trio of heroines: Karen, the neglected wife; Muriel, the eagerly cheating wife; and Norma, the frenzied mother of the bride. Parker is a bewitched pixie flying around the kitchen sink. She isn’t right but she often manages to be very funny.

Broderick is absolutely right for the role of Sam, Karen’s dismissive husband. He’s so right he nearly disappears into the Plaza Hotel upholstery as Parker flutters around him. The spot-on set design is by John Lee Beatty. 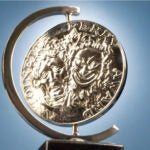 We know that the second skit is by far the weakest material, because Simon sandwiched it between act one and act three — as if we might forget about it. Here, Norma meets up with an old sweetheart, Jesse, who is now a sleazy Hollywood producer. Ah yes, this was the Golden Age of Broadway, when the mere mention of infidelity sent frissons of excitement through an audience. Broderick and Parker are dominated here by their gauche late-1960s outfits (by Jane Greenwood). The jokes rely on mixing up the brands Gucci and Pucci.

“Plaza Suite” ends with a farce in which a couple’s daughter (Molly Ranson) has locked herself in the bathroom on her wedding day. George C. Scott originated the three male roles, and this was his opportunity to go full Pompeii. Where Scott spewed, Broderick sputters.

Each of the skits of “Plaza Suite” is a little longer than an episode of “Curb Your Enthusiasm” and none is as funny or as inventive. It’s no wonder TV replaced Simon.

Also Read:
‘Confederates’ Off Broadway Review: Dominique Morisseau Suggests College Is the New Plantation
BIO Robert Hofler
Robert Hofler, TheWrap's lead theater critic, has worked as an editor at Life, Us Weekly and Variety. His books include "The Man Who Invented Rock Hudson," "Party Animals," and "Sexplosion: From Andy Warhol to A Clockwork Orange, How a Generation of Pop Rebels Broke All the Taboos." His latest book, "Money, Murder, and Dominick Dunne," is now in paperback.