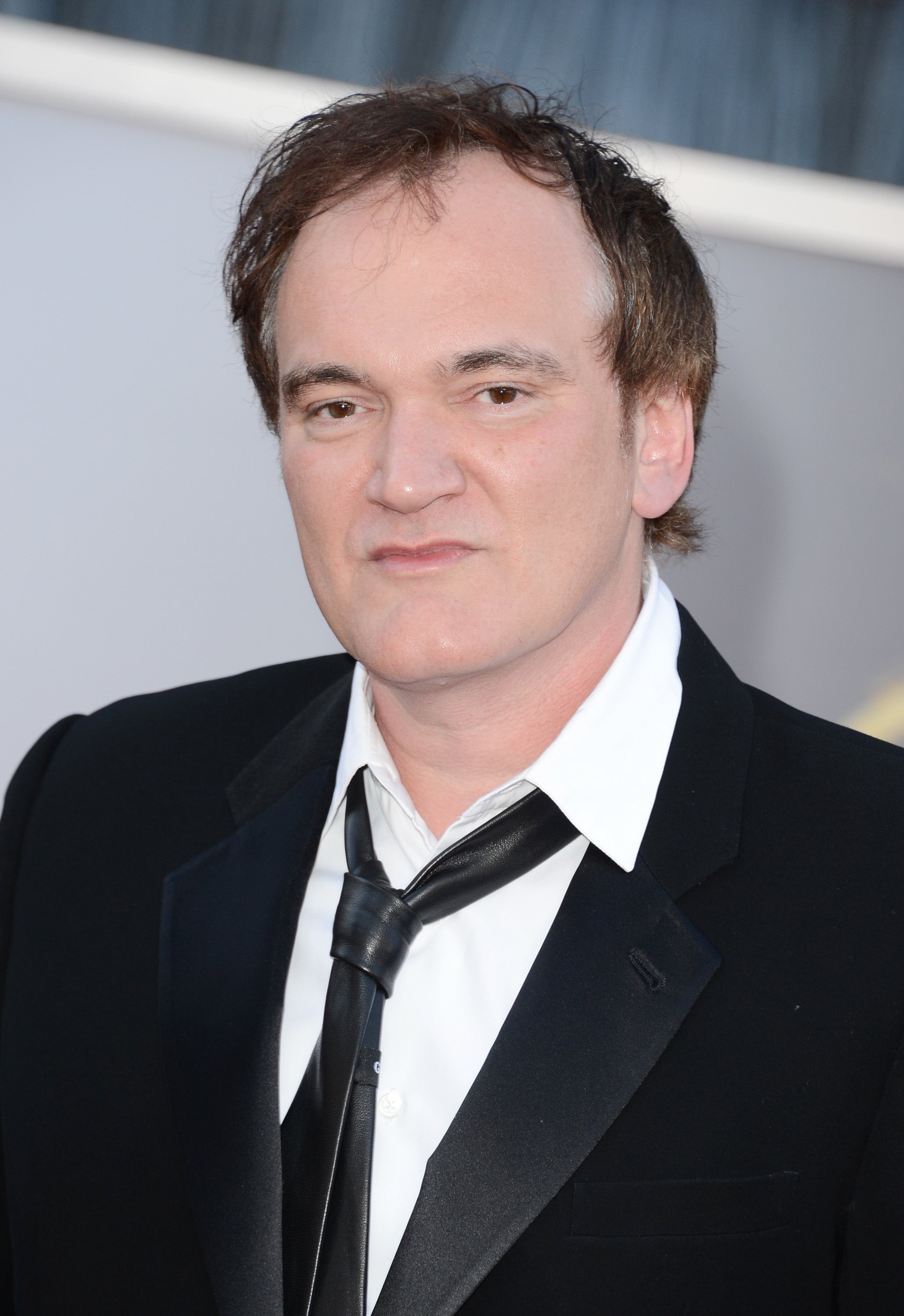 Gawker Media LLC has asked a judge to dismiss Quentin Tarantino‘s lawsuit altogether, arguing that merely linking to a copy of his leaked “Hateful Eight” script does not constitute copyright infringement — and claiming that and even if it did, the gossip blog is OK on fair use grounds.

Tarantino sued Gawker in January over an article published on Defamer that included a link to his latest script, “The Hateful Eight.” The “Pulp Fiction” director initially said in a post on Deadline — which did not include a link to the script — that he was scrapping plans to make the film because it had leaked online, while suggesting he might publish it elsewhere.

The suit, filed days later, alleged that Gawker “crossed the journalistic line” by promoting the site as the first publication to direct readers to the leaked script in its entirety. Gawker Media Group, the Cayman Islands’ based parent company of the snark U.S.-operated blogs Gawker and Defamer, won dismissal of the case late last month.

“Merely linking to an allegedly infringing copy, as Gawker is accused of here, does not amount to a primary or direct copyright infringement.”

It cites an obscure 2012 case, eAdGear, Inc. v. Liu, in which a California court found that “(H)yperlinking alone does not constitute copyright infringement, since it does not involve any actual copying.”

Gawker’s dismissal order also cites other media outlets’ widespread coverage of the script leak, including a Jan. 23 story by TheWrap, which noted story details and mentioned that a link to the script was out there — but did not include it.

Additionally, Gawker argues that Tarantino has not established that his copyright was actually infringed upon in the first place:

“The Complaint does no more than raise the possibility that some member of the public who accessed plaintiff’s script using Gawker’s link subsequently violated Tarantino’s rights by committing an infringement. Because plaintiff did not allege any facts showing that an infringing act actually was undertaken by a third party — merely accessing the script by clicking on the link is legally insufficient — plaintiff did not state a claim for contributory infringement.”

Not that it would matter if he did, Gawker continues:

“Even if plaintiff could state a claim for contributory infringement against Gawker, the claim would be subject to dismissal because the challenged report made fair use of plaintiff’s work.”

Messages left for Tarantino’s attorney were not immediately returned Monday.