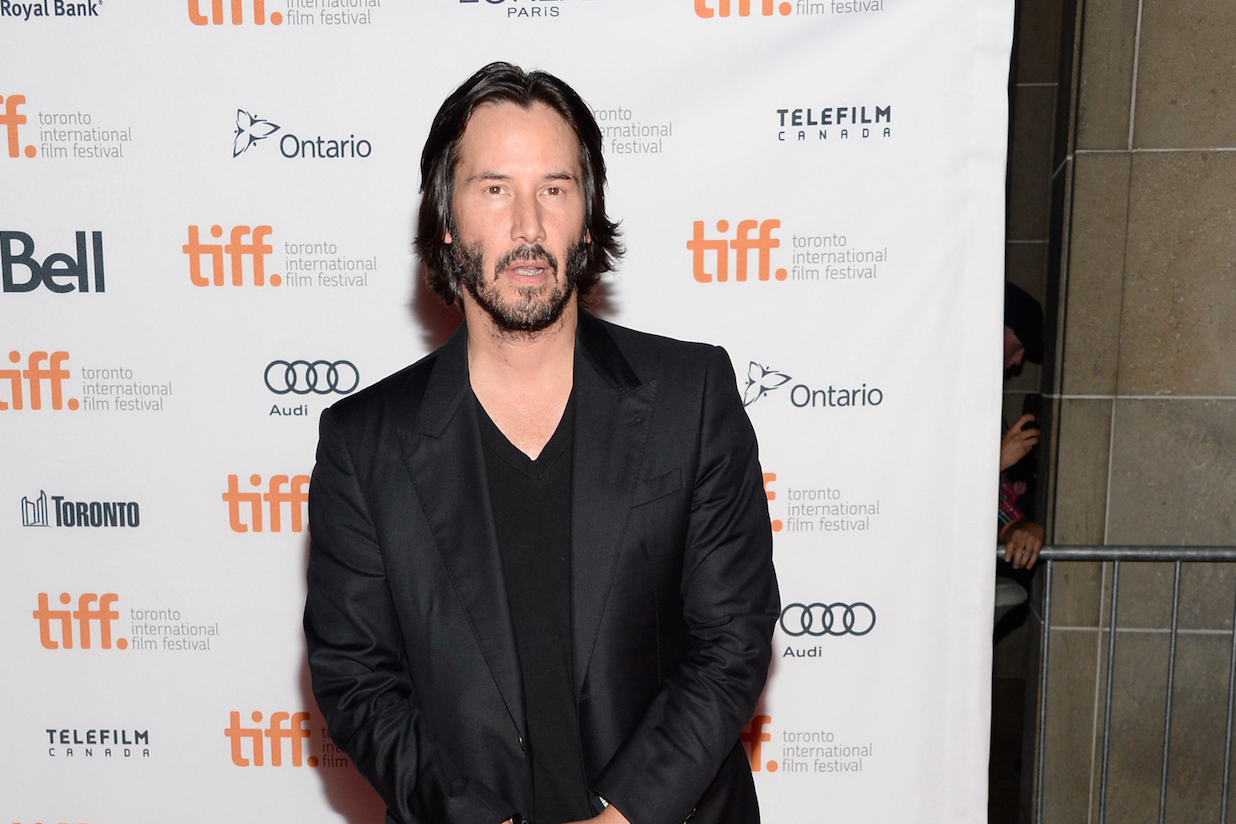 Roland Emmerich and Keanu Reeves are executive producing the new TV series “New Angeles” about a young man who escapes the mundane reality of his life by entering a virtual reality world called New Angeles.

Sound a little “Matrix”-y? Bear in mind that in that world, Reeves character didn’t initially realize he was living in the virtual world. Once down the “New Angeles” rabbit hole, our hero adopts a new identity and begins living up to his full potential — while unlocking a mystery with real-world consequences for him and his family.

Centroplis’ Emmerich, known for such big-budget hits as “Independence Day,” and “The Day After Tomorrow,” will direct the pilot and remain involved as an executive producer.

“We’re thrilled to have Roland and Keanu on board for a project of this magnitude,” said David Ellender, CEO of Slingshot Global Media.  “Roland’s masterful vision for this is extraordinary and Keanu’s action work behind and in front of the camera speaks for itself.”

Hurwitz is a New York Times bestselling author whose novels, including his latest thriller “Don’t Look Back,” have been translated into twenty-two languages worldwide. He has also written comics for Marvel and DC, including “Wolverine” and “Batman.”

“Gregg is an incredibly imaginative writer, and I’m looking forward to bringing his ideas for the show to life,” said Emmerich.  “It’s exciting to get the opportunity bring a massive project like this to the small screen within a rapidly changing television space.”

Emmerich is currently in post-production on Stonewall, a film about the New York riots of 1969 that helped launch the gay rights movement.

The new series follows the news last month that Reeves will star in and produce the new action-drama “Rain,” also from Slingshot. Veteran TV executive David Ellender launched the company in February though a partnership with financier TPG Growth.