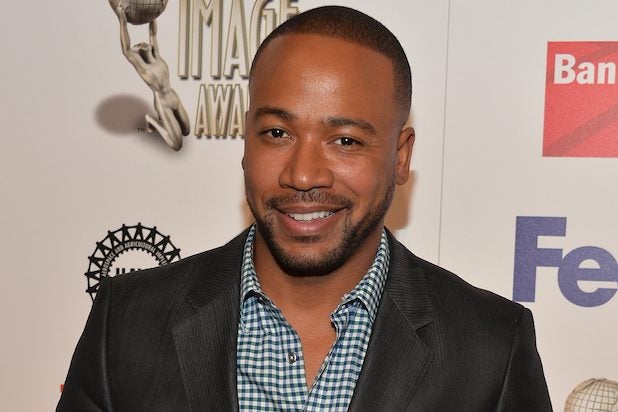 Actor Columbus Short, who plays Harrison Wright on ABC’s “Scandal,” is reportedly under investigation for criminal battery after a bloody bar fight in Los Angeles.

TMZ reports Short, 31, got into a physical altercation with a 37-year-old man during an engagement party at Gabe’s Bar and Grill on March 15.

After getting into an argument, Short allegedly knocked the man to the ground with a punch to the face, and then fled the scene. Eye witnesses told TMZ Short was angered by a comment the man made about his wife.

Short’s representatives have not yet responded to TheWrap‘s request for comment.

A Los Angeles Police Department spokeswoman confirmed that there is an ongoing investigation for criminal battery that did occur at the bar that night, however, since no charges have been filed, the LAPD could not tell TheWrap whether or not Short was involved.

An employee at Gabe’s Bar and Grill did not have any knowledge of the situation when TheWrap called for comment.

Before co-starring with Kerry Washington on the hit ABC drama “Scandal,” Short appeared in several films, including “Accepted,” “Stomp the Yard” and “Armored.”