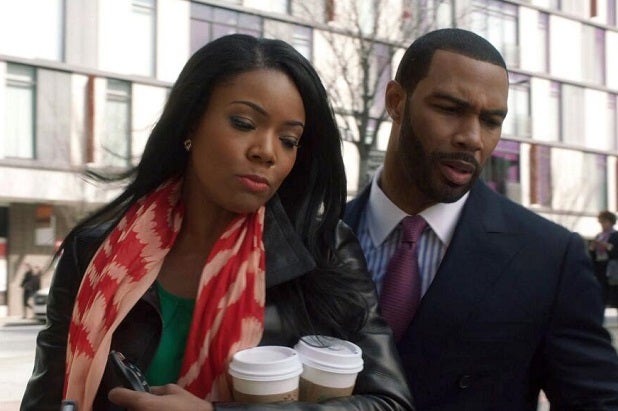 The 26 projects — chosen from a record 497 that applied for the incentives in a lottery held on June 2 — were announced Tuesday by the California Film Commission.

Among the feature films that were provisionally qualified were “All Summer Long — A Beach Boys Musical,” Universal Pictures’ “Scarface” remake and Gia Coppola’s “Mainstream.” On the TV side, Sony Pictures Television’s “Justifed,” Horizon Scripted Television’s “Pretty Little Liars” and MTV Networks’ “Teen Wolf” were among those chosen. Fifteen are studio projects and 11 are independent productions.

The commission estimated that the projects would bring the state $802 million in direct spending, including $230 million in wages for below-the-line crew members, the group said.

The projects’ incentive money will come from the state’s $100 million annual tax credit fund. That numbers pales in comparison with those offered by other states, and as the record number of applications indicates, the program is severely oversubscribed. Legislation that would extend and expand the program is currently making its way through the state legislature.

The BET Network series “Being Mary Jane” (photo top) qualified and will consider moving to California from Georgia, which also offers incentives, to shoot its third season. That would be a coup for the state, which has seen a massive production exodus over the past few years that has taken a severe financial toll on one of its signature industries.

“Georgia has been great for us,” sr. vice-president of production Lucia Gervino told TheWrap, “but anytime you can be lucky enough to be chosen for the tax credit program you take a shot at it.”

The fact that BET’s has offices and production spaces in Los Angeles, where much of its creative talent is based, makes the idea of relocating appeal, she said.

“We’re still running the numbers, but we’re hoping that economies of scale and saving money on relocating talent will make this work for us. It would be much easier for our producers, writers and executives to be able to run to the set from the office without having to jump on a plane,” Gervino said.

It is important to note that the approved projects have cleared only the first step in the process towards receiving a tax credit allocation. Each will receive funding only after it has shown that it has created jobs in-state, completed post production and provided audited cost reports.

It’s likely that, as in previous years, some of the approved projects will withdraw from the program due to scheduling delays or other production-related issues. When a project drops out, the Film Commission reassigns its tax credits to the next project on the wait list.

Under the current program, network TV projects and movies with budgets of more than $75 million are ineligible. That’s caused many of the biggest series and blockbusters to shoot elsewhere. Those projects would qualify under the legislation currently wending its way through the state Senate.