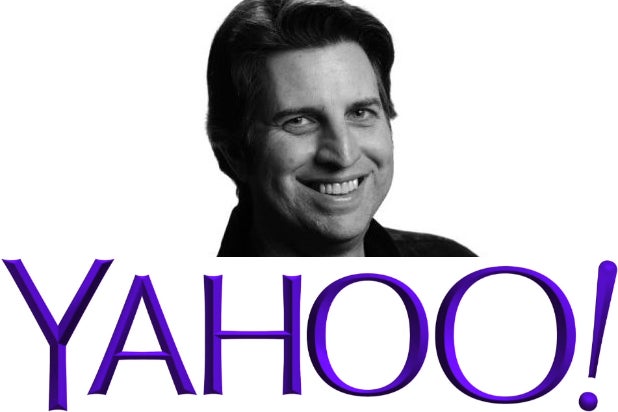 Scott Robson is out at Yahoo Entertainment after less than two years as editor in chief, two individuals with knowledge of the situation told TheWrap.

Robson stepped into the newly created position at Yahoo in July 2012, overseeing the website’s TV, Movies, Music and Celebrity brands.

Prior to joining Yahoo, Robson served as general manager of NextMovie and Film.com for MTV Networks. He also worked as editor-in-chief of AOL’s Moviefone and AOL Television.

Yahoo’s divisions have undergone a significant amount of turnover since former Google executive Marissa Mayer became CEO in July 2012. Mickie Rosen, head of global media, quit in July 2013 — and that role still has yet to be filled.

Yahoo News has seen two editors in chief in as many years — New York Times deputy editor Megan Liberman replaced Hillary Frey in September 2013, who left to head up NBCNews.com after less than a year at Yahoo.

In January, Mayer let go of COO Henrique de Castro — who she brought on from Google just a few months after she started at Yahoo.

Yahoo editor-in-chief Jai Singh left January 16, the day after de Castro’s firing. Though Singh’s exit did not at the time appear voluntary, a memo Mayer sent to staff announcing de Castro’s departure revealed that responsibilities that fell to Singh as part of the role that was created for him in 2011 were being reassigned to Yahoo’s CMO Kathy Savitt.

Savitt also took over control of the media role, after nearly six months of vacancy left by Rosen’s exit.

Reps for Yahoo have not yet returned TheWrap’s request for comment.