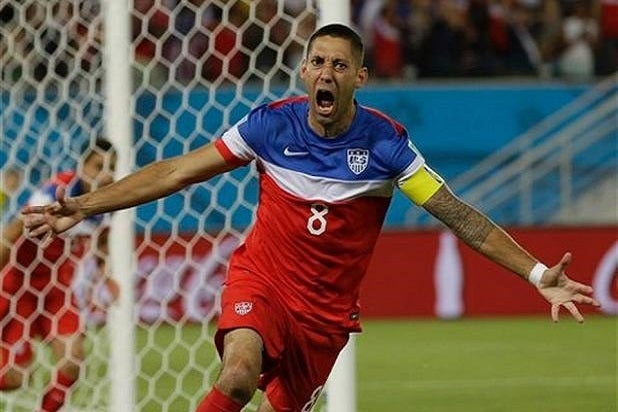 Sorry, Ann Coulter: The New York Daily News says the 2014 American World Cup team, with its one win, one tie, and two losses, are “heroes.”

Coulter, who specializes in making apolitical things political, has belittled soccer as un-American. But the Daily News disagrees, saying on its cover Wednesday that the American team ousted from the tournament Tuesday consists of “heroes.”

That’s high praise. Here are some of the other people the Daily News recently declared heroes:

-Robert Renning, a Minnesota Air National Guardsman who pried open a jammed door to save a trapped motorist from a burning car.

-The World War II veterans who fought in the invasion of Normandy.

The Daily News went all in on hyperbole Wednesday: It also said the World Cup loss was “The End of the World.”

Hey, at least it didn’t say the soccer players won a war.