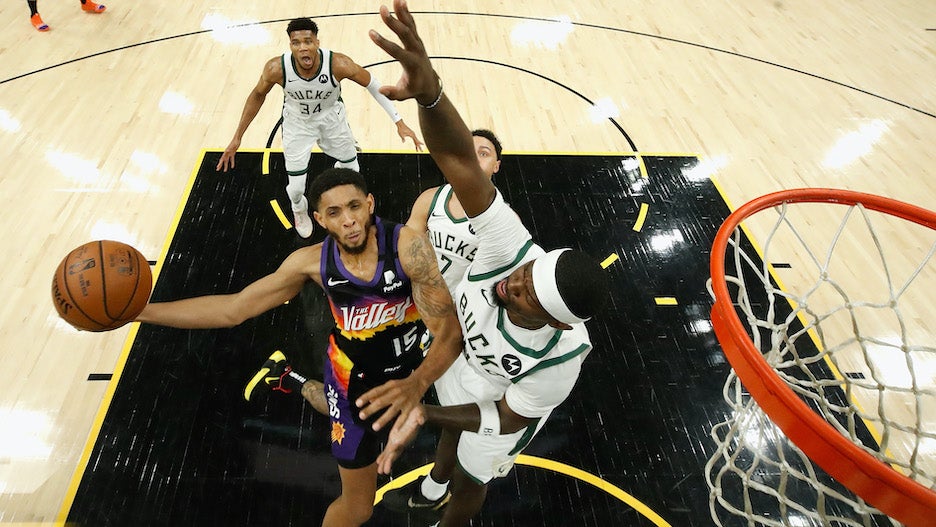 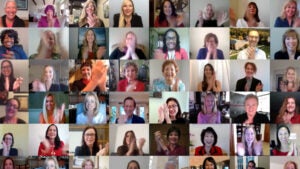 Only One Major U.S. Entertainment Company Board Has Achieved Gender Parity | Chart

ABC cruised to a Thursday TV ratings victory thanks to Game 2 of the 2021 NBA Finals. The hardcourt competition was tighter than the one on the Nielsen sheets.

The home team Phoenix Suns won Game 2 118-108. Phoenix now has a 2-0 series lead over the Milwaukee Bucks. The series heads to Wisconsin for Sunday’s Game 3. Coverage starts at 8 o’clock eastern time on ABC. 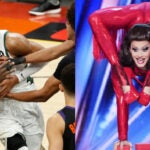 Due to the nature of live sports, the below Nielsen numbers for ABC should be considered subject to significant adjustment.

ABC was first in ratings with a 1.8 rating in the advertiser-coveted 18-49 demographic and in total viewers with an average of 6.1 million, according to preliminary numbers. ABC’s primetime started like this:
8 p.m. ET – 8:30: “Jimmy Kimmel Live Game Night”
8:30 – 9: “NBA Countdown”

Game 2 itself ran through the rest of primetime, scoring the day part’s best Nielsen numbers and raising ABC’s averages. 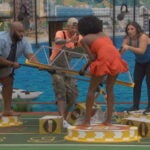 For CBS, between repeats, the “Love Island – Thursday” season premiere at 9 p.m. put up a 0.3 rating and 1.6 million total viewers. “Love Island” technically returned for Summer 2021 on Wednesday.

We do not yet have Nielsen numbers for Spanish-language networks Univision and Telemundo.