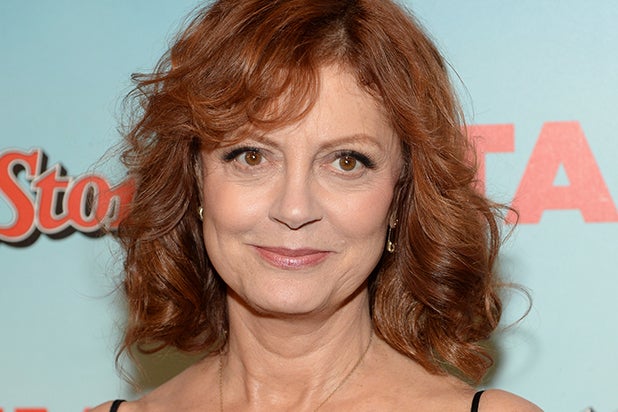 Susan Sarandon has joined the cast of Lifetime’s four-part miniseries biopic on Marilyn Monroe, playing her mother, TheWrap has learned.

“Marilyn,” based on J. Randy Taraborrelli’s book “The Secret Life of Marilyn Monroe,” the film purports to reveal for the first time everything that the blonde bombshell was able to keep from the public. The film will portray her as both a personification of sex, whose first marriage ironically collapses because of her frigidity, and a fragile artist who seeks the approval and protection of men.

Sarandon will play Gladys, Marilyn’s mentally ill mother whom she loves, hates and wants desperately to save. The role of Marilyn has not yet been cast.

Produced by Asylum Entertainment, “Marilyn” will be executive produced by Jonathan Koch, Steve Michaels, Keri Selig and Stephen Kronish. It is written by Kronish and will be directed by Laurie Collyer.

Sarandon can be seen opposite Kevin Kline and Dakota Fanning in “The Last of Robin Hood.” On the TV front, she had a recurring arc on Showtime’s “The Big C” and CBS’ “Mike and Molly,” and she is developing the sitcom “Growing Ivy,” set to co-star real-life daughter Eva Amurri.