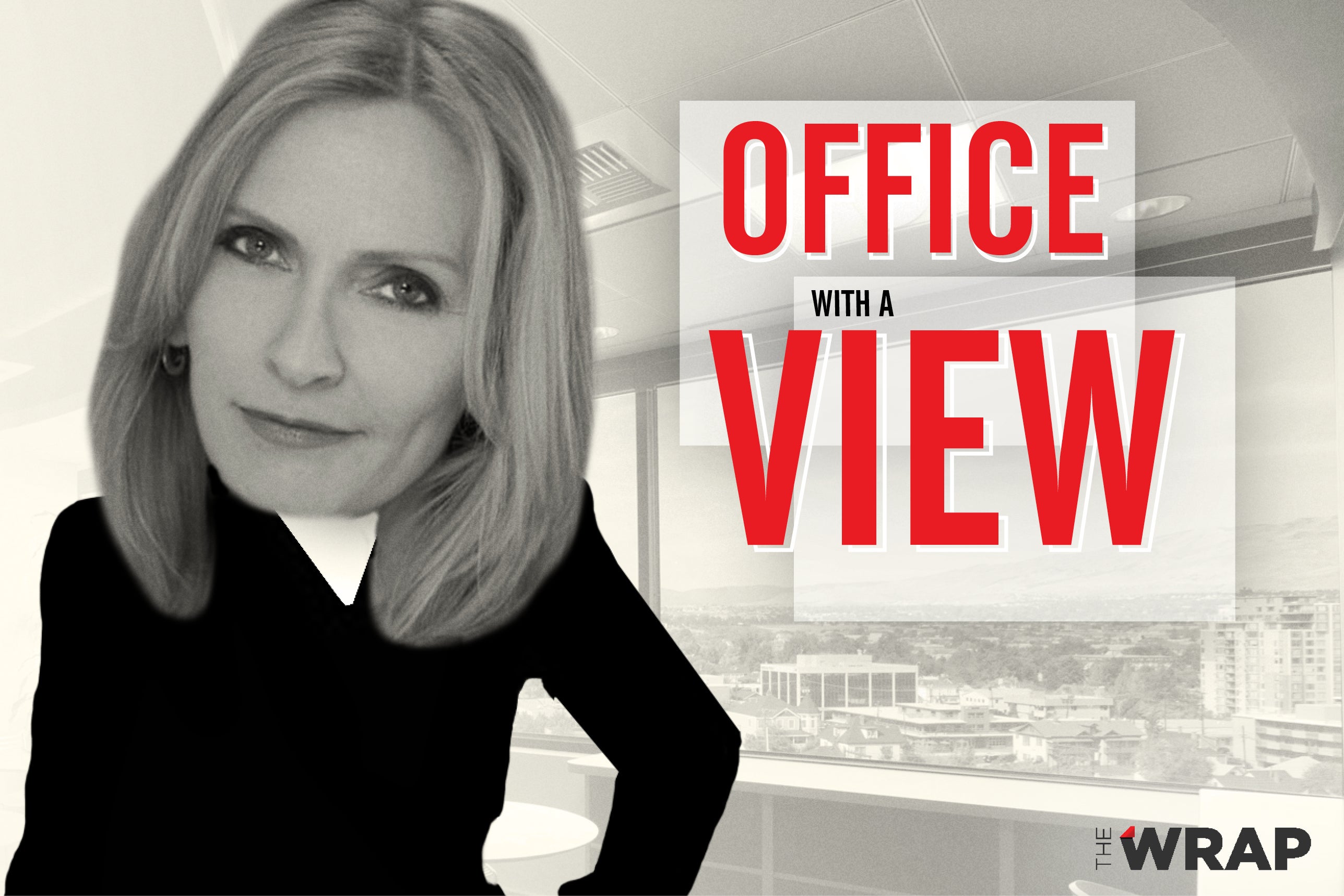 Lifetime scored big when it landed Liz Gateley, a producer and development veteran behind MTV’s brand-defining reality series “The Hills” and “Jersey Shore.”

The cable net named Gateley executive vice president in charge of programming in April, marking her return to the network where she started her career in 1997.

Now as she settles into the position, Gateley told TheWrap about her desire to push the envelope while maintaining the trust of a fiercely loyal audience — one she says has graduated from her flagship slate at MTV.

“What’s so great about coming back is [General Manager] Rob Sharenow and the entire team have done such an amazing job making the network more youthful,” she said. “My audience from MTV has graduated to programs like ‘Little Women: LA’ and ‘Dance Moms.’ I feel like I’m in the right place at the right time.”

Lifetime is currently firing on all cylinders with splashy original movies like the Whitney Houston biopic “Whitney,” surprise scripted hits in “UnREAL” and even the self-deprecating “A Deadly Adoption,” in which Will Ferrell and Kristen Wiig sent up the network’s campy movies to the tune of 2.1 million viewers.

TheWrap: What are you top priorities as you unpack and get to know the network?
Liz Gateley: Movies, scripted TV and reality are truly a triple threat of what makes Lifetime special, and stand out from other premium cable channels that we compete with for females and general viewers. I definitely want to get us to the point where we have four scripted series on air. We have “Devious Maids” and “UnREAL,” and we’re piloting. Our big priority is scripted but you have to give all three areas equal attention because they’re important to the brand.

What do you think the current perception of a Lifetime program is, and are you interested in evolving that?
My vision is definitely to go to where “UnREAL” sits in the bulls-eye of edge mixed with fun and flawed characters. If you look at all the things that are really working, it’s larger than life, strong women at the center but after you’ve watched it you don’t feel bad. Like you’ve watched someone get in a fight. I want to continue to push the envelope. I developed “16 & Pregnant,” I developed “Teen Mom.” Shows when we’re telling a really emotional story, it’s loud but it has heart and the characters are really likable even if they’re doing bad things.

Your shows have historically burned bright and fast, do you feel pressure to keep momentum?
There’s always pressure the find the next hit — that’s what you do when you’re a developer. No matter how many five-year-plans or strategic digital plans we do, the bottom line is we’re in these chairs to make hits. That’s the fun part. “16 & Pregnant,” I knew the moment I heard the pitch. It was a moment where Bristol Palin was pregnant and Jamie Lynn Spears was pregnant, and yes, it was a loud idea, but I said, “We can do it responsibly.”

The thing I love about being on the buying side is that you can move really quickly. “Laguna Beach” and “The Hills” happened the same way, you know what you’re sitting on.

Where is reality headed?
For us, we will get expansions on franchises we already have. “Little Women” has been a really successful franchise for us, same for “Project Runway.” We’re going to be doing more formats. If you look at a lot of our reality shows, the shows that work have some predictable format element to them. You’re going to get competition in every episode. That chaos is important for us. We’re also looking at new spaces. Places like weddings, real estate, even food are places that we’re opening ourselves up to more.

Lifetime seems to have this formula for biopics that generates a big response, good or bad. What’s the secret?
When I first got here, I sat down with the team and asked for a “101” in original movies, and biopics came up. It’s all in script development. This team, they interview a lot of people so they unlock those nuggets and those moments. We often work with the families, so for “Whitney,” Bobby Brown was so much a part of that.

The network is getting stronger and diversifying in terms of content. Some of your competition is gravitating toward general entertainment — do you envision that for Lifetime?
I believe in defining brands, and not all becoming general entertainment. I don’t know that I would be very good at that job, because if I live and breathe a brand I’m a very strong editor of that brand. It’s what happened with MTV, and I lived it and helped redefine the brand. We just got feedback that [Lifetime is] one of the top five brands that people don’t want to change — I think that speaks volumes.