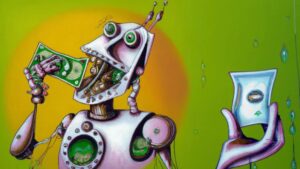 As audiences returned to theaters, the genre, which thrives on making movie-watchers jump out of their seats, saw a marked increase in popularity

In a period where movie genres have become more fluid, it was notable that 19 — almost a fifth — of the top 100 most-in-demand titles released in 2022 had horror at the center of the narrative, according to Parrot Analytics‘ data, which takes into account consumer research, streaming, downloads and social media, among other engagement.

From “Nanny” winning the Grand Jury Prize at last year’s Sundance Film Festival to “Nope” and “Smile” generating more than $100 million at the domestic box office, it’s clear that horror movies were a big success in 2022. With Parrot Analytics’ demand data, we can track audience interest in horror movies throughout the year and see not just which killer had the bloodiest laugh but which titles really made viewers jump.

From 2021 to 2022 the share of horror movies represented in the 100 most in-demand films of the year increased by 36%, reaching the highest share for the genre in four years. In 2022, horror got back to its 2019 pre-pandemic baseline, when movies such as “Us” and “Glass” generated outstanding demand in the U.S.

This increase could be related to the unique suitability of horror movies for theatrical release as audiences look for the shared experience of being spooked in a dark theater. In a recent analysis, Julia Alexander, director of strategy at Parrot Analytics, mentioned that horror “sees the most return in opening weekend box office revenue compared to production budgets.” The return of what looks like a more normal life after a pandemic might have helped horror gain traction among audiences returning to theaters. Almost all horror titles in the top 100 had a theatrical release.

Hollywood remains obsessed with recycling IP, a trend visible in the horror genre. The most-in-demand horror movie in 2022 was “The Black Phone,” based on the Joe Hill story of the same name. The movie, about a 13-year-old trying to survive after being abducted by a child killer, had 33 times more demand than the average U.S. title.

Two sequels completed the podium: “Scream” (2022), which was launched 11 years after “Scream 4,” and Ti West’s “Pearl,” which hit screens only six months after “X.”  Both saw outstanding demand, more than 20 times higher than the average title: “X” also ranked among the top 10 most in-demand movies for the year. New releases from both franchises are already scheduled for 2023, with “Scream 6” already seeing a boost in demand after its studio released a trailer in December.

Not every successful horror release was a rehash. “Nope,” “Smile” and “Barbarian” were all truly original stories that managed to succeed without being based on existing IP. These movies not only had a theatrical release but were ultimately profitable. “Barbarian” stands out with a worldwide box office 10 times higher than its production budget. During its peak on Halloween, the movie reached the top five most in-demand titles released in 2022, behind only blockbusters from DC and Marvel and “Top Gun: Maverick.”

What fresh horror — of the cinematic kind — can we expect in 2023? With “M3GAN,” “Scream 6,” “Knock in the Cabin,” and “Evil Dead Rise” having theatrical releases early in the year, the genre doesn’t look like it will lose momentum any time soon. Although psychological horror films have stood out in recent years, slashers look poised to fight (or stab) their way to the top.

“M3GAN” already started the year with remarkable achievements. After positive critical reviews and a viral marketing campaign, the film had a $30 million opening weekend — already over twice as much as its $12 million estimated budget. Here at Parrot, we’ve already been tracking consistent demand since “M3GAN’s” official trailers, which grew days prior to the release date, an early indicator of audience interest in the movie.

Among franchises, it isn’t uncommon to see that a new release boosts demand for previous titles. Taking the “Scream” franchise as an example, the first movies saw growth in demand after the release of the newest one. The first and latest “Scream” movies had the highest demand throughout the year. After promotion of “Scream 6” got underway, we saw another jump in demand for 2022’s “Scream.” 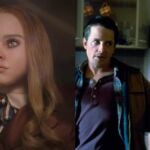 Also Read:
15 Great Horror Comedy Movies to Watch After ‘M3GAN’ (And Where to Stream Them) 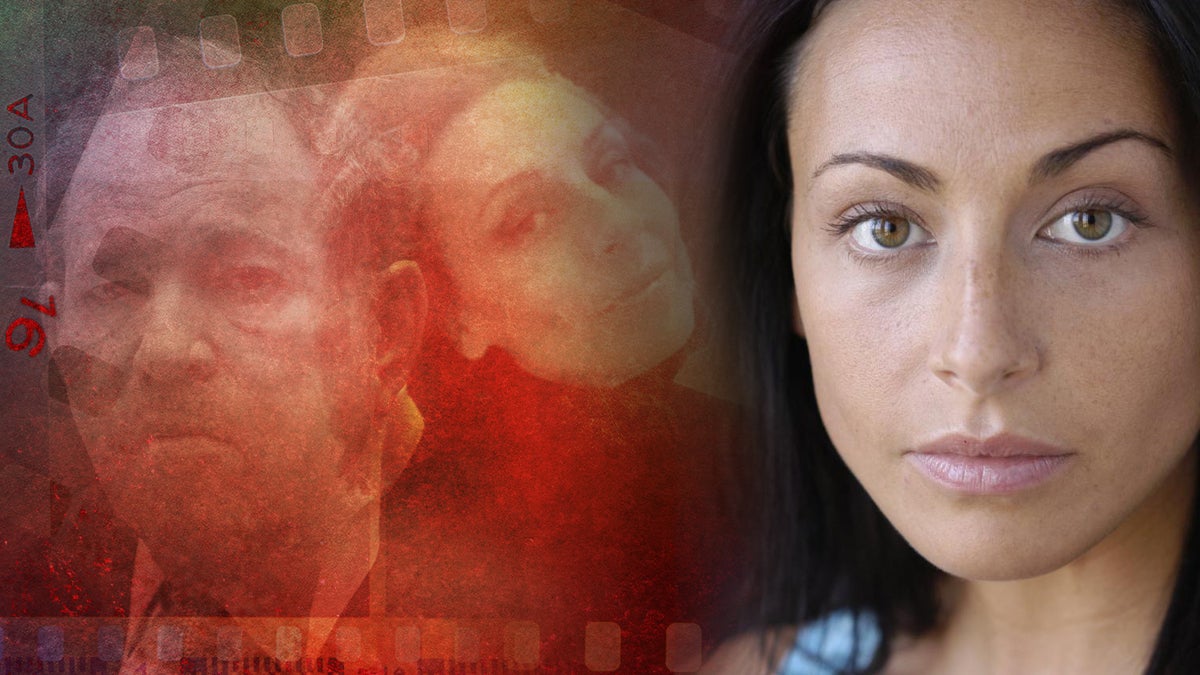 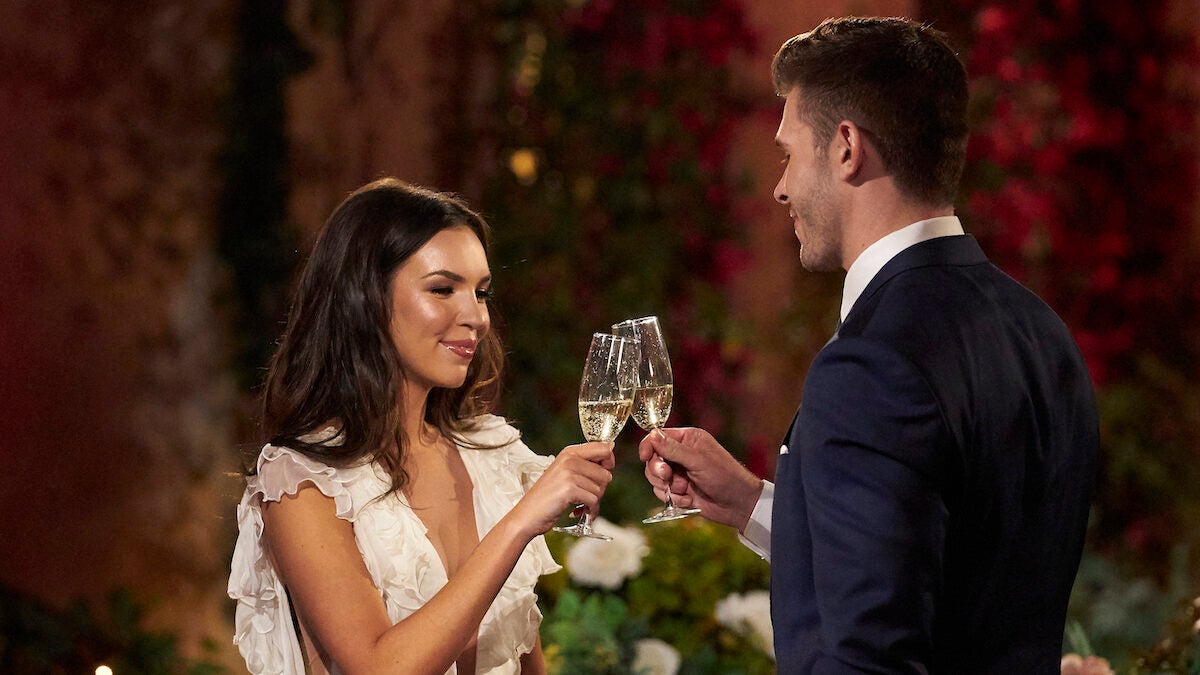 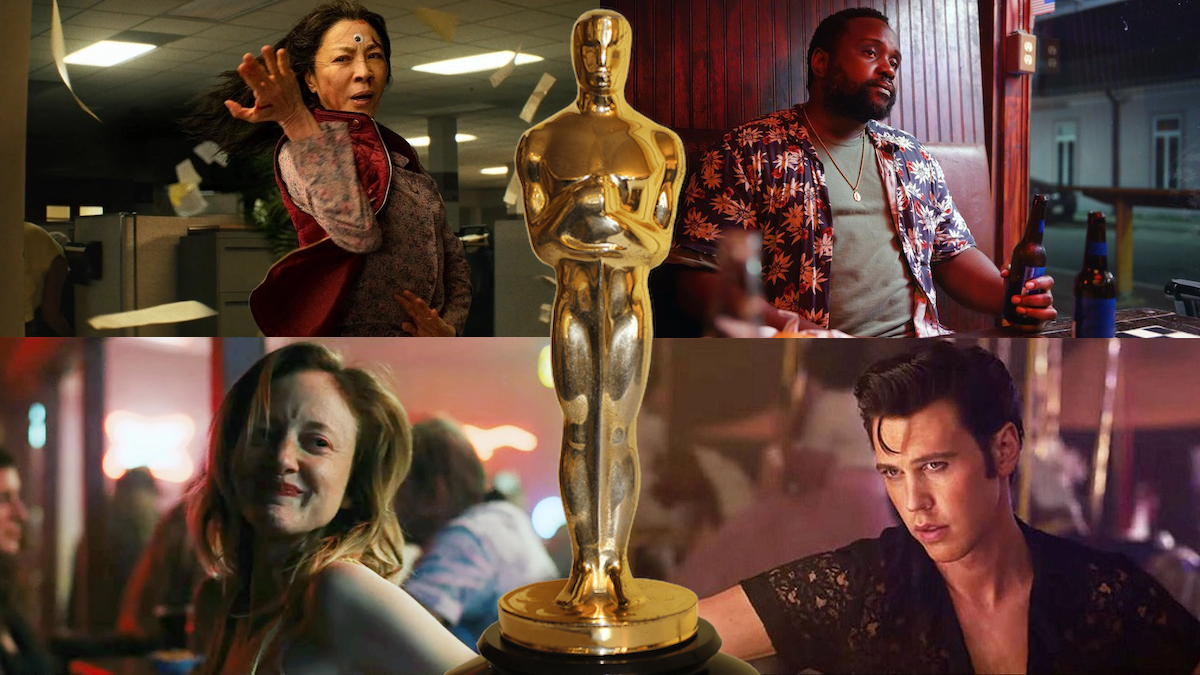